Makaton – Nothing Can Be Held In Our Hands For Long

Steve Bailey, the man behind Makaton, has been a very important figure for British techno over his 17 years on the scene. While the UK techno scene has undergone some serious identity crises since its maturing in the early 2000s, Makaton has been an artist who can be credited for sticking to his guns. Perhaps that’s why his label Rodz-Konez has been gluttonous with his output over the years save for a handful of releases. Token and RSB have also been lucky enough to share his work on their outposts; this can no doubt be attributed to their similar, sturdiness when it comes to form and quality. This outing however arrives on the holy grail, as far as techno goes, Blueprint which is curated by veteran James Ruskin.

It’s always nice to see producers making the effort to vary their productions when it comes to EP releases. It has become all too common nowadays, given the sheer volume of releases, for three-trackers to fall into the trap of over using certain sounds, which in turn makes it tough to differentiate between tracks. Makaton is the breath of air that we needed. Though the ‘air’ is not fresh,  it is at least refined enough not to stagnate.

The stand out track of the package comes in the form of ‘4 Point Suspension’, thunderous kick drums loaded with a psychoactive, unpredictable bleep line on top – forged to override the 4/4 time signature and create a sense of mayhem. The darting main synth of ‘Six Feet Under In Love’ goes from corner to corner of the sonic space created by the track, only to be put into perspective via the minimalist percussive workout – this is not a cut for those wanting an easy listen, but those who do will reap rewards providing they own some good speakers. ‘Cold Black Heart’ finishes things off with a menacing sub-thrashing complete with metallic percs and busy atmospheric goings on in the background.
A perfectly fitting slab for Blueprint and Makaton. Showing us what they’re both capable of. 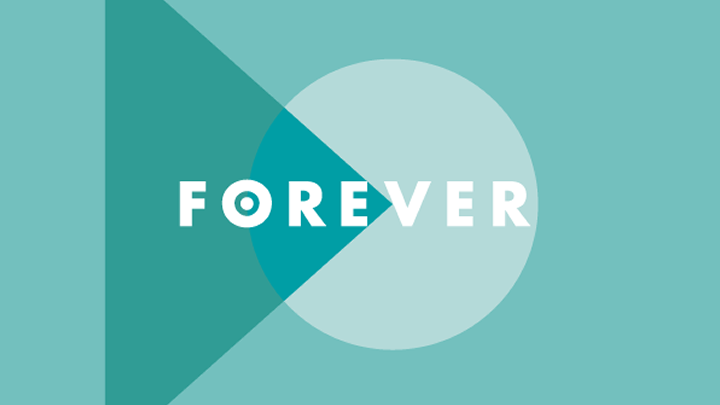