Sigma to Headline THIS IS Dance 2016 Album Launch Party

Sigma, the chart-topping drum & bass producers behind the No.1 singles ‘Nobody to Love’ and ‘Changing’ feat. Paloma Faith, have just been announced as the headline DJs of THIS IS Live – a  new party taking place at the recently reopened 93 Feet East on Brick Lane, on 30th October.

Coming just days before Sigma’s headline live show at London’s legendary Roundhouse, this will be a rare opportunity to see the duo DJing in such an intimate venue. For anyone not lucky enough to get tickets, THIS IS Live will also be available to watch in real-time through the Spotify desktop app as well as being live-streamed via Facebook, YouTube and Twitter.

Joining them are David Zowie, the producer behind this summer’s essential dance smash ‘House Every Weekend’, and 2015 breakout star Secaina Hudson, completing a lineup guaranteed to start your Hallowe’en weekend off with a bang.

THIS IS Live is the official launch party for the THIS IS Dance 2016 Album. Released on the same day, the double-album features an essential collection of the biggest dance tracks of the last 12 months including tracks from all 3 acts on the THIS IS Live lineup and many more.

Tickets for the THIS IS Live event, which are free to anyone on a first come first served basis from http://www.Thisisofficial.com/THISISLive  are currently at capacity – but look out for guest list

Danny Howard Presents: Nothing Else Matters 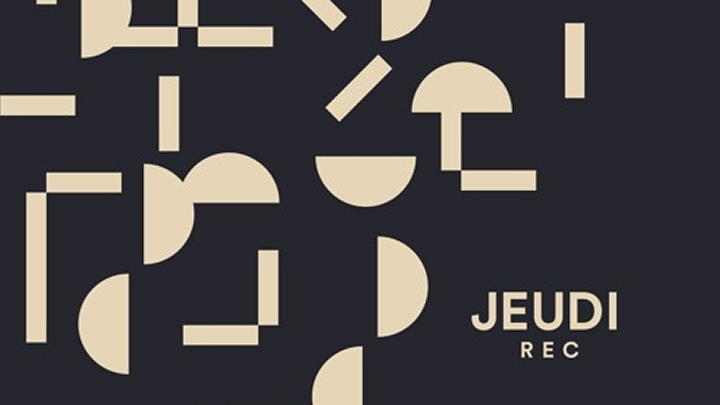