Now some might say that we spoil you with all the free music we share with you, but you guys are just so great we say screw it let’s give ’em some more. Continuing our never ending search to bring you tomorrow’s hottest talents today, we’ve found exactly what we’re looking for on a cold winter’s day like today in the shape of fast rising Londoner Arthur Younger, who has just the sunshine laden goodness we’ve be looking for to help us stave off those winter blues.

A stunning advertisement for the strength of the human spirit – he suffers from paroxysmal nocturnal hemoglobinuria, look it up and remember to give blood, it does more good than you know – it took but a solitary listen for us to jump on the Arthur Younger bandwagon, with his infectious sense of groove enough to turn even the fiercest of scowls upside down. Ramping up his production game for 2015, we’re reliably told that this giveaway is but the beginning of an incredibly busy time for the young producer, with a series of exciting releases and remixes on the horizon.

So, having an enjoyed a meteoric rise over the past year and a hotly anticipated performance for Perfect Havoc Disco alongside Tobtok and Heir ahead of him this Halloween at newly opened Farringdon nightspot Ninth Ward, Arthur is evidently feeling in a generous mood giving away his upbeat Stevie Wonder featuring bootleg ‘Out Of Sight’ to you lucky lot.

Download your copy below and see what all the fuss is about.

Like what you hear? Then Join Arthur, Tobtok and Heir at the Ninth Ward for the second part of Perfect Havoc Disco’s Halloween weekender. Tickets are available here 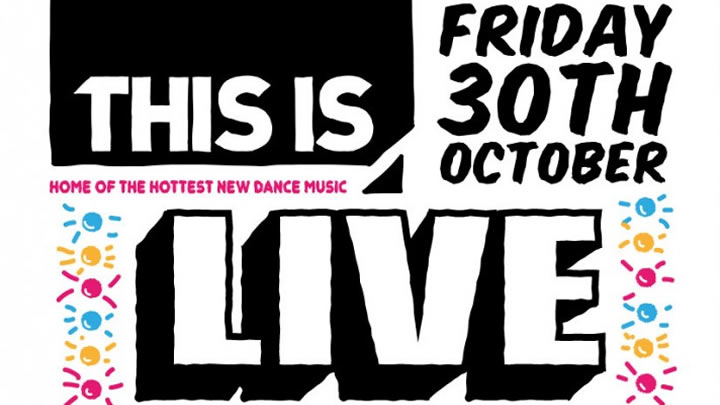