In anticipation for the launch of Shogun Audio’s new residency at The Steelyard in London on 2nd October featuring the likes of Friction, DJ Zinc (Jungle Set), Rockwell, Icicle, Technimatic, Ulterior Motive and more.  The team at Shogun HQ have given us a rundown of 5 of their favourite club tracks to date…

Jonny L – Back To Your Roots (Friction & K-Tee Rmx)

When Friction first dropped this at Shogun Audio at the End we knew it was going to be a big track. A seminal track for a seminal club. Great memories of the whole club singing along to this one.

Spor – Aztec
Dance floor classic. Another one that debuted at The End and again it was a staple part of a Shogun set here, there and everywhere. Still goes down hard today along with the the recent Calyx & Teebee remix we released end of last year.

Icicle – Dreadnaught ft. SP:MC
We remember when Icey first dropped this at one of our infamous nights at Cable club. SP ran his vocals live over the top and rest assured drinks got spilt, riots ensued, hugs were had.

Rockwell – Detroit
Rockwell first played this at one of our sell out Ewer Street warehouse shows, those arches were shaking!! This tune went on to win awards! It also infamously blew up Zane Lowe’s studio sub live on the radio.

Spectrasoul – Ben
A stand out track from our 10 Years Of Shogun Audio album from last year, it shows SpectraSoul’s heavier side not often seen. A proper roller that does so much damage whether it’s in the club or your bathroom. Still don’t know who Ben is though…

You can grab tickets below!

To buy tickets for this event please visit the events page: Shogun Audio tickets from Skiddle. 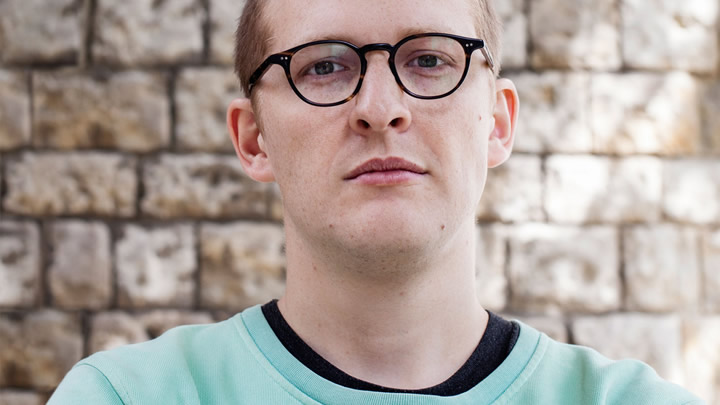