Red Bull Music Academy is hitting the road and guess what? You’re invited. Touching down at a city near you March and April will see RBMA launch a month long series of events across Glasgow, Bristol, London and Manchester over four consecutive weekends.

From club nights to lectures to workshops, exhibitions, live RBMA Radio broadcasts, day parties and immersive audio-visual experiences you name it they’re doing it as they pull out all the stops for what looks set to be an unforgettable tour featuring the likes of A$AP ROCKY, Danny Brown, Derrick May, Chase & Status, Shy FX, JME, Skepta, David Rodigan, Dimitri from Paris, Prins Thomas, Fabio & Grooverider, Julio Bashmore, Gilles Peterson, Mount Kimbie, Optimo, Just Jack, Numbers, Todd Terry and Wolf + Lamb to name but a few of the all star cast they’ve assembled.

Kicking off in Glasgow March 26th with the sounds of Koreless, Pional and Romare head to www.redbullmusicacademy.com/uktour for more info and tickets. There’s sure to be something that floats your boat! 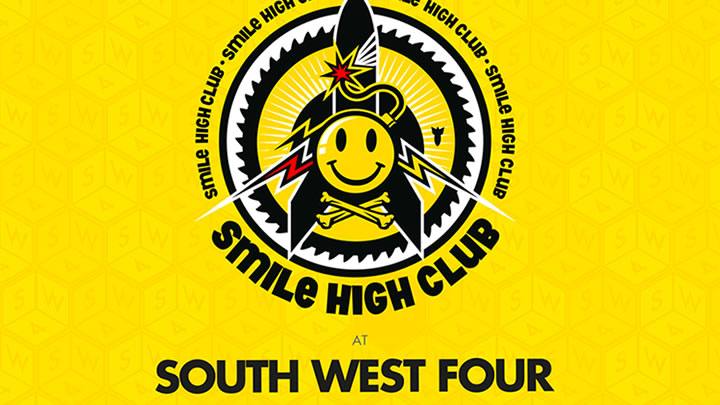