After Tuesday’s announcement that Faithless will be returning this summer and to South West Four for their exclusive 20th Anniversary performance.   They have now added to the line-up again including their headliner for the new 10,000 capacity Indoor Main stage on Saturday 29th August on Clapham Common.
Making a very special return for the first time in five years, they are delighted to welcome Fatboy Slim and his brand new project the ‘Smile High Club’.  The ‘Smile High Club’ will inject SW4 with a huge dose of random acts and giant smileys throughout the entire day.  Joining him will be a host of killer acts including Gorgon City who play an exclusive back-to-back performance with Pete Tong.   They have a second special back-to-back set from Patrick Topping & Green Velvet.  They are all joined by the delightful Hannah Wants and the amazingly talented Kölsch for another exclusive session.
Fatboy Slim said about South West four “I’m heading back to South West Four to host my very own arena on Saturday. Normally that means you just put up a bit of bunting, but we’re trying to take it further with something called Smile High Club. We’re creating a movement called Random Acts of Smiles – it’s an excuse for some acid house smile face high jinks. The Smile High hostesses will be your stewards making sure you have a comfortable ride.”
For more info head to www.southwestfour.com
Tags
Previous Article
RBMA Announce UK Tour ft. Derrick May, Chase & Status, Prins Thomas & More
Next Article
Beat-Herder Turns Ten, Announces First Acts For 2015 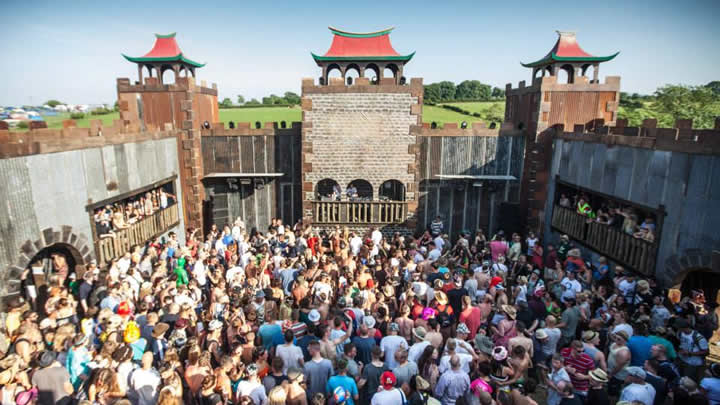