As we mention on Friday French Producer Yuksek is to release Partyfine Vol.3. Coming out on October 28th, it’s the third incarnation of his compilation series. Partyfine Vol.3 is a special selection of 14 tracks, showcasing one of the most eclectic and special labels to grace the dancefloor of the 21st century.

Partyfine is like DFA’s French cousin and was born as an outlet for Yuksek and his talented network of musicians to collaborate and release music that didn’t have to be defined by a particular genre.  They are now 20 EP releases in from a selection of its artists from Clarens, The Alexanders AKA Alex Metric & Yuksek, JD Samson, The Magician to Poom.

One of the track on the compilation is our Debut Transmission today Ten Ven feat. Breton ‘Repeating History’, we’ve been fans of Ten Ven for a while on Data Transmission since his Mix of the Day for us.

Mix of the Day: Yuksek 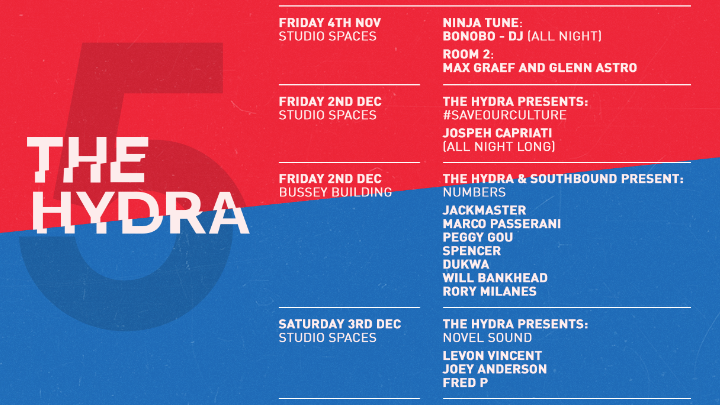