Take Note is London’s electronic music conference for those at the start or turning points of their careers. Their second edition on Saturday 19th November has added new artists to their lists of panelists including legendary artist Norman Jay (MBE) and Paco Osuna who join other artists B Traits, Danny Daze and Toddla T.

Andy Blackett of fabric nightclub and Fiona Measham, spearhead of The Loop pioneering drug testing project, are both on board alongside Alan Miller and Tom van Berckel of Night Time Industries Association in a special panel on the UK’s evolving night industry and the impending threat on its future.

There will be also two live sets on the day from Felix Faire and Elias. Felix Faire is infamous for his audio-visual work which has been shown at the Royal Academy of Art, Somerset House, Sonar+D, Moogfest, the V&A and TEDx amongst others. Fascinated by the inherent connections we have between our different senses, his new live audio-visual performance has been developed using the Seaboard RISE to create real time visual music. Elias has a convergent style that brings new life to techno and his versatile show is a sonic journey into his range of influences.

For more information head to http://takenote.london/ 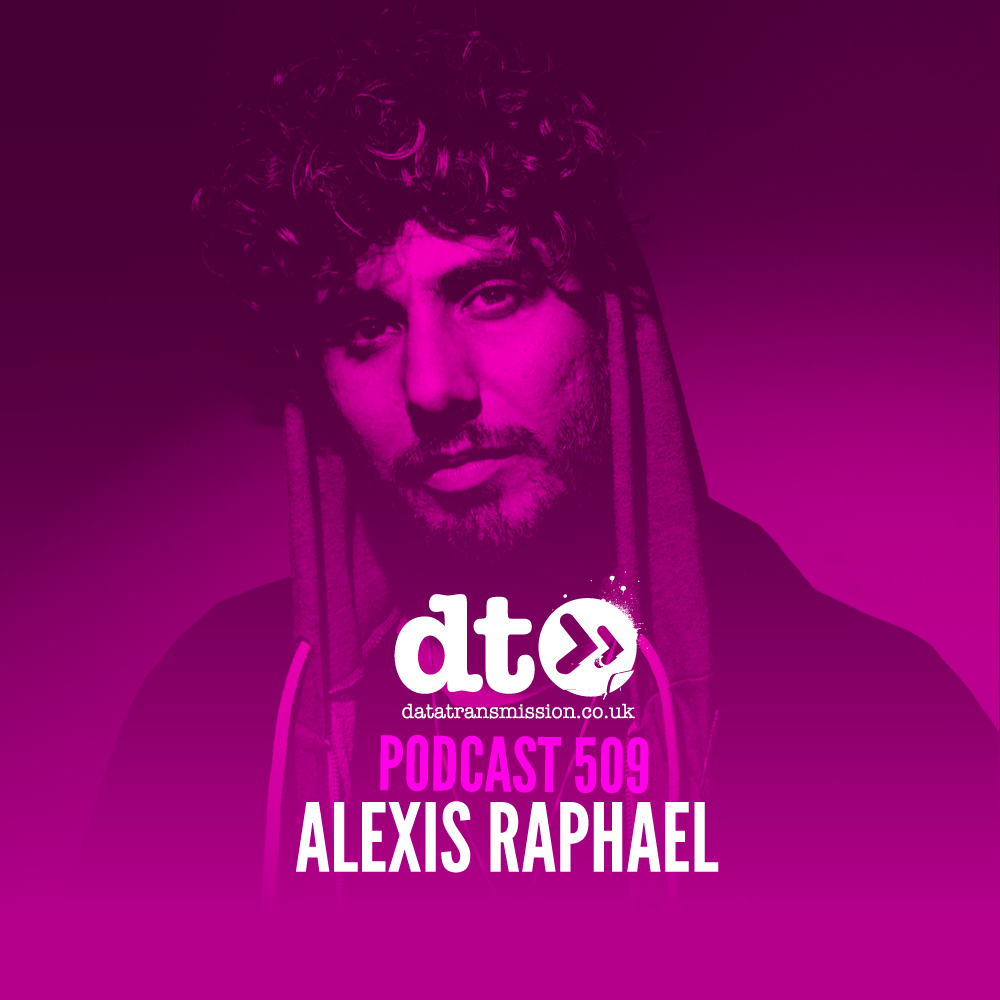