Liverpool has long been a hotbed for music and musical talent, avoiding clichéd references to the Beatles the city has a long a varied musical heritage with an eclectic nature and tastes to match that of one of its favorite sons in the legendary John Peel. More specifically in the electronic music market the city has long hosted UK dance music powerhouses Chibuku and Cream but in recent years a new innovative project entitled Freeze has quickly become the talk of the city as a group of ambitious friends have taken over a series of amazingly original spaces to host spectacular events whilst helping out good causes.

Now in it’s 10th year, Freeze has unveiled the an extra special set of 10th anniversary line ups for its first run of shows taking place at one of the city’s most  spectacular venues, The Bombed Out Church with the likes of Bonobo, Gilles Peterson, Jamie XX, Todd Terje, Crazy P, Greg Wilson, Gerd Janson, Prins Thomas, John Talabot just some of the names scheduled to play in 2015.

Head to www.clubfreeze.co.uk to keep upto date with all things Freeze. 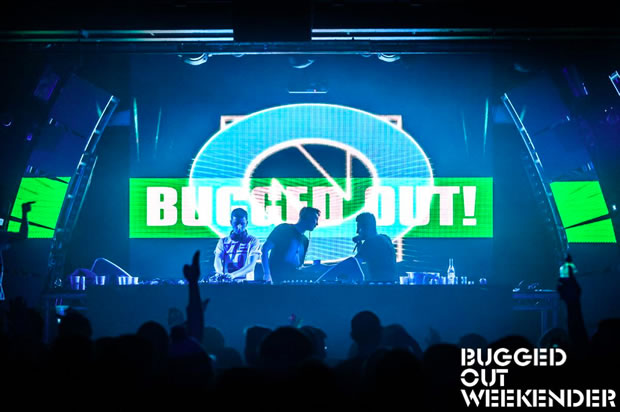