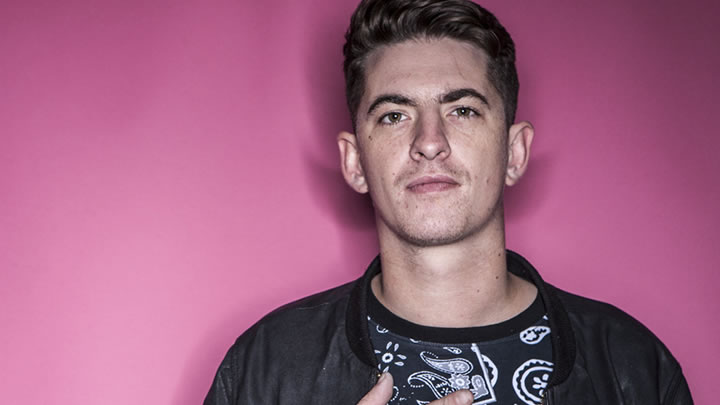 Skream is back with his back-to-basics ‘Open to Close’ tour after last year’s hugely successful, fully sold-out run.

As before, Open to Close will be a deliberately stripped-back affair with Skream playing from start to finish – starting on Friday 22nd September in Newcastle and stopping in London, Edinburgh, Southampton, Belfast, Derry, Brighton, Birmingham, Sheffield, Aberdeen, Turin, Bristol and Glasgow.

He prioritising seriously good music and seriously good vibes over amped-up production and next-level pyrotechnics, all the better to focus on Skream’s unmistakable DJing prowess. “The music policy can be anything from funk, to disco, to house or techno,” he says. “Generally starting at about 100bpm and ending around 130bpm, but allowing the vibe inside the club and on the dancefloor to take me wherever it desires.”

In his own words, Skream says: Last year’s ‘Open To Close’ tour was definitely my highlight of last year! Actually, one of the highlights of my career. Every show sold out and honestly some of the best shows I’ve ever played. I’ve been super excited to announce that we’re doing it again. There’s so much music I buy as a listener that I play on the OTC tour that I just can’t play during summer festival sets that are 90-120 minutes long, so I am literally collecting music all year round to play on the tour. I can’t wait to kick the tour off, and I’m particularly excited to be taking it to Belfast and Derry.

You can get tickets from: www.skre.am 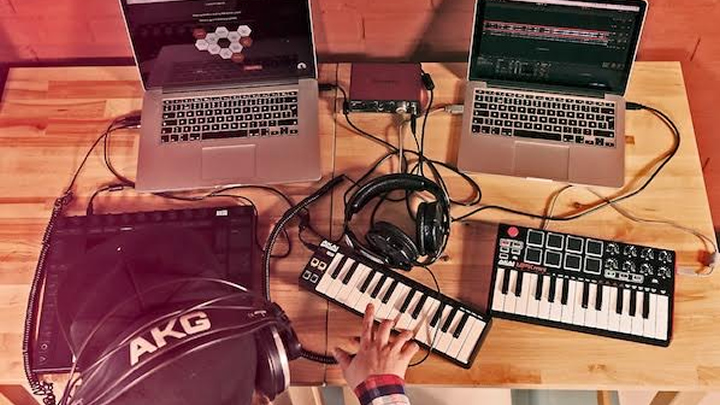