After a year of simultaneously rising through the ranks of the UK house scene, culminating in their debut collaboration ‘We Found A Place’ for MTA, Josh Butler and Bontan are ready to hit the road together on their joint tour, Be True.

Described as “keeping true to the roots” of house music, the Be True tour takes in world famous British venues such as Ministry Of Sound, Sankeys and Arches. Each night will see Butler & Bontan take to the decks for a straight 4 hours (or sometimes more) of top quality house music. 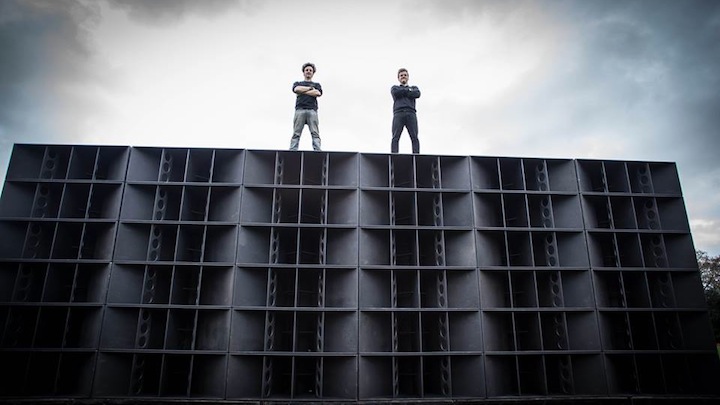