The second wave of acts for Leicestershire’s Noisily festival have been revealed, adding the likes of German techno don Stephan Bodzin and British trance master John 00 Fleming to the line-up.

The newbies will join an already stellar cast, including Boris Brejcha, Grouch, Parasense and Ital Tek, in christening Noisily’s all new sound system. Following a meeting with the local council regarding the noise of Noisily, the festival organisers got their thinking caps on and redesigned their stages and stacks to keep the neighbours happy, without compromising on the dance floor.

At both the Noisily and Liquid stages, festival-goers will be surrounded by a six point Funktion One system; whilst the Treehouse features Bassline Productions’ new Martin Audio Wavefront.

Boris Brejcha to play at Hï Ibiza this Summer
Grahame Farmer May 8, 2019

Boris Brejcha to play at Hï Ibiza this Summer

Boris Brejcha jets in to Egg London this Weekend 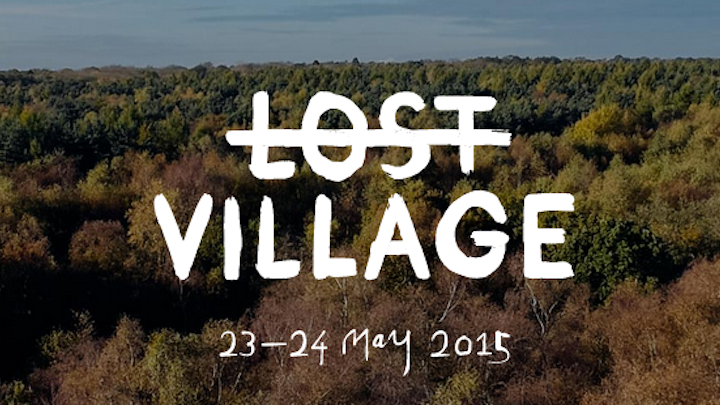