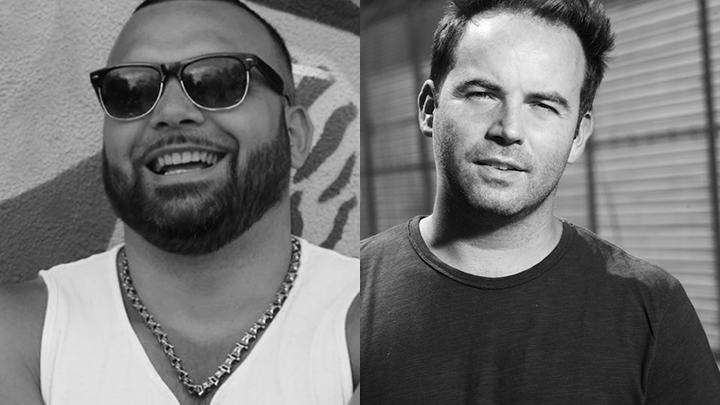 Two of the UK’s finest nu-breed house producers Vanilla Ace and Carnao Beats join forces on ‘Who’s The Man EP’, a thumping, two-tracker set for release on Simma Black this May.

Vanilla Ace is a prolific and increasingly prominent force in house music. A firm favourite in his native UK and a growing name globally, 2016 was arguably his strongest year to date, with searing club hits on CUFF, Nervous, Bunny Tiger and of course ‘The Gee’: the sax-led, Club Sweat-released anthem that topped the Beatport overall chart for nearly two weeks.

Raw, uncompromising and distinctive: the music of Carnao Beats is unmistakably a product of his London environment. The tracks he creates are a cut above the norm: simultaneously bass-heavy and complex, commanding and melodic, with an aptitude for working with vocals that only the most talented of his contemporaries share.

We premiere the lead track ‘Who’s The Man’ for you today, check it out below!

Carnao Beats teams up with S-Man on ‘Way Back’
Grahame Farmer April 6, 2018

Carnao Beats returns to Freakin909 with some ‘Sex Talk’ 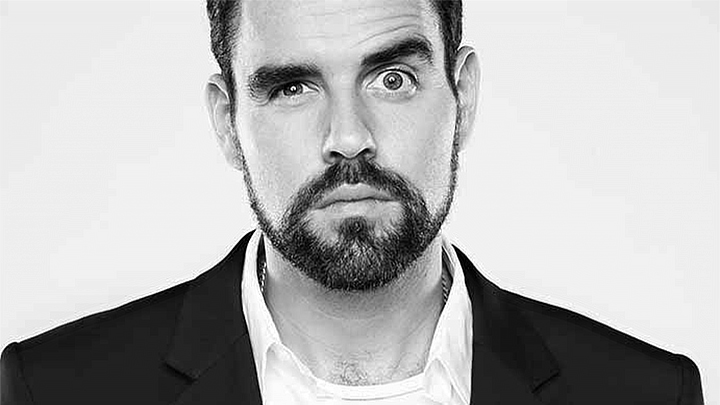