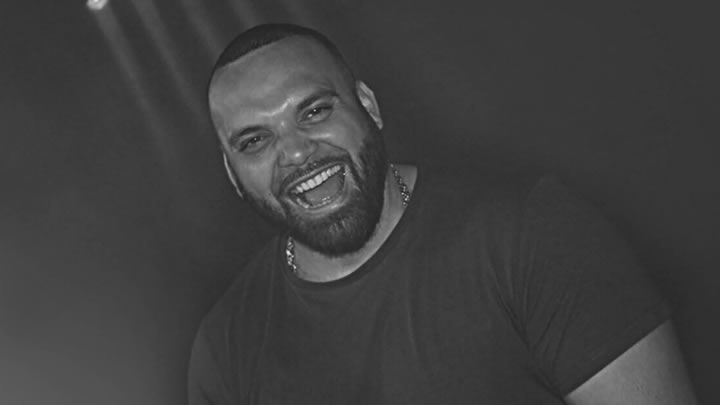 After an amazing debut season on the white isle, Audio Rehab present to you 17 brand new tracks from some of the key artists that performed for them throughout the summer including Carnao Beats – who features in our debut transmission today with ‘Define Me’.

South West London has long been a breeding ground of musical talent, whether it is playing host to unique venues, events or being the place that some of the biggest names in electronic music call home. The most recent talent to emerge from the gallows of the SW is the latest name in underground house music, Carnao Beats. A relatively new name to the mainstream realm, Carnao has been making some serious waves within the underground circuit for some time.

Drawing on his years of inspiration which led him to producing his own music, Carnao Beats can confidently say he’s got skills on the decks. If you’re wondering what to expect from him at a show the man himself describes his sets as “Unplanned, high energy, with some very deep elements,” a combination that ensures that his talent for reading a crowd and pulling out just the right record at just the right time will guarantee you some of the best nights of your life. 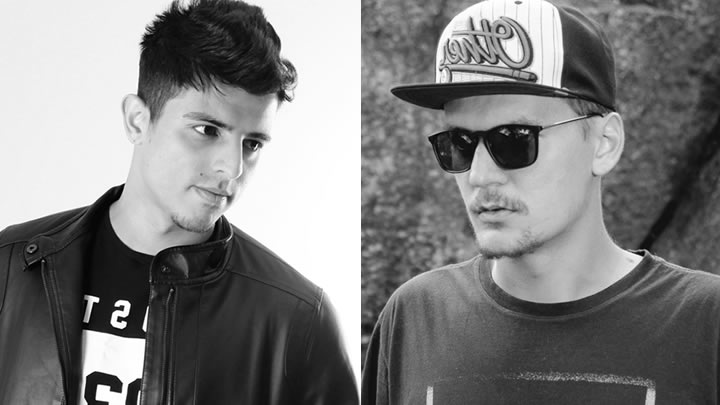