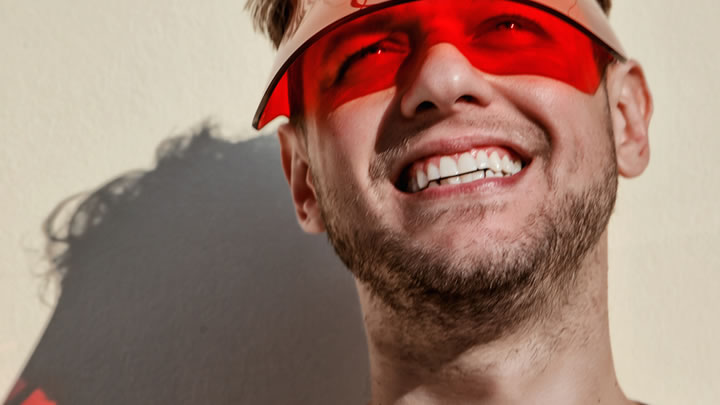 Greek superstar CJ Jeff one again teams up with Incorrect Music for our debut transmission ‘Freak Out’, a slamming slice of tech house that comes packaged with an acid-inflected remix courtesy of The Mekanism.

Born in Detroit but currently based out of Chicago, Anthony Attalla’s Incorrect Music has been inspired by both cities rich house and techno culture, and has been a releasing a steady stream of quality music since 2009. The run of form continues with ‘Freak Out’, a hard-hitting tech house banger from Greece’s CJ Jeff.

CJ Jeff is a Greek electronic music superstar whose talent has been championed by some of the most respected house and techno labels around. Labels like Souvenir, Skint, Bedrock, Objektivity and Yoshitoshi have released any array of dancefloor gems over the last decade, cementing his reputation as one of the most exciting producers on the circuit.

Mix of the Day: CJ Jeff 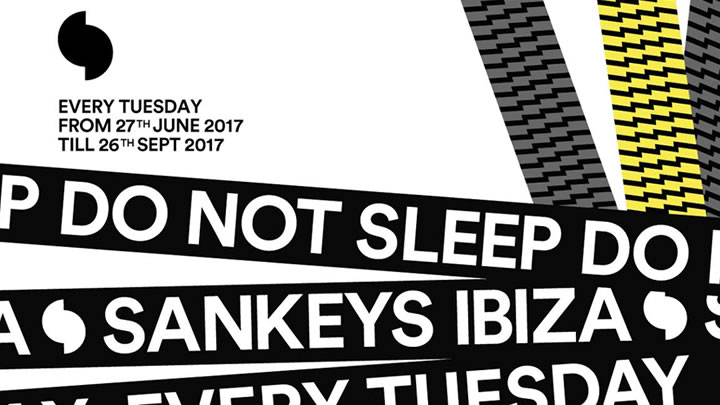 Do Not Sleep announce line ups for Tuesdays at Sankeys Ibiza
Grahame Farmer May 16, 2017