Danish DJ and producer Christian Nielsen, is a rare commodity in the world of House and Techno. While other producers might pander to the masses, Nielsen, never opts for a novelty approach, instead carving his own successful niche in a constant jostle for dance floor play. Nielsen, however, is no flash in the pan, and is a producer who knows his way around the studio and has evolved musically buying tracks and studying legends like Kerri Chandler, Jimpster, Mr. V, Master At Work, Larry Heard, Moodymann and the late Frankie Knuckles.

His latest release on Skream’s Of Unsound Mind is the focus of our Debut Transmission today as we bring you his ‘Rocket’ track for your listening delights.  Rocket – The name should say it all! A track filled with massive energy and intensity. Disco drums with a bad ass bass line and evil intentions written all over it.

Christian Nielsen is ‘Talking To Myself’
Grahame Farmer May 1, 2018

Christian Nielsen is ‘Talking To Myself’ 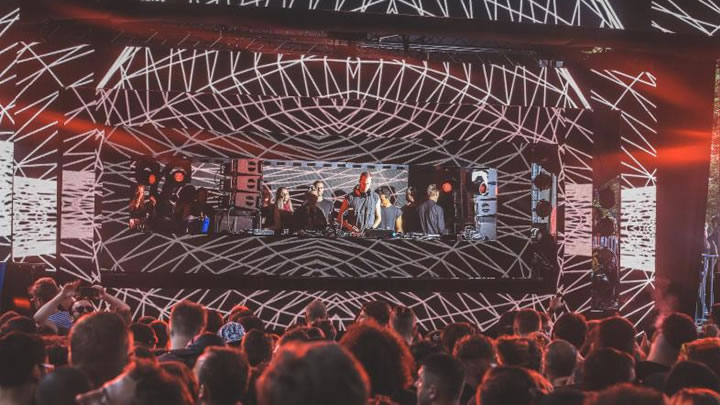