One of the real highlights of the 2016 summer Festival Season was the launch of Junction 2 in June, the incredible location, topped with massive sound levels and superior line-up really made a monster of an event.

They have just revealed the names of the first headline acts confirmed to perform at Boston Manor Park on Saturday 10th June 2017, setting the bar impeccably high from the start with Adam Beyer, Ben Klock, Chris Liebing and Daphni all set to join ranks. They have also added two new stages, which will be woven into the landscape, taking the total number to five.  The first of the new areas is already deep in development and is looking like a serious contender to rival the space under the bridge, while the second is primed to showcase new talent and breakthrough sounds, bringing new blood to the line up housed in a hidden enclave deep in the woods.

“When we first found the Junction 2 site last year, we sensed we were onto something special. And looking at that extraordinary space under the M4 and the parkland surrounding it, we just knew that an incredible crowd and heavyweight sound levels could create something truly amazing. We’re still grinning from ear to ear – and even if our bank manager hasn’t seen the funny side, we can’t wait to make a start on the next chapter. The only thing making us nervous about Junction 2 in 2017 is living up to the expectations set by 2016. We’ve been thinking hard about how to replicate that atmosphere and the overriding conclusion we came to was that magic ingredient was the crowd. Yes, you lovely people who trusted us, had faith and came and danced with us at Junction 2.” – Festival Organisers LWE

Head to Junction2.London for tickets and more information! 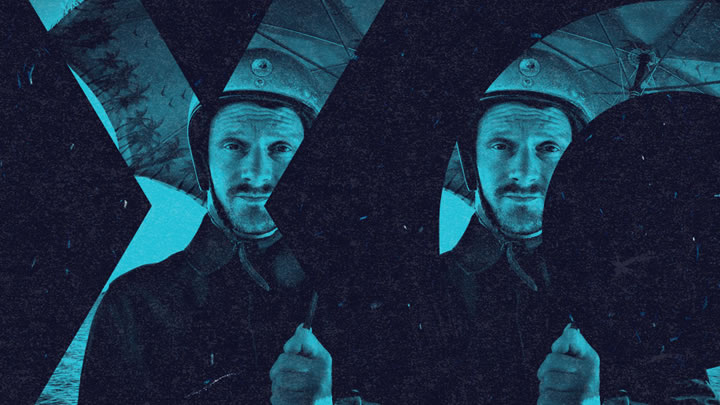