Reviewed: Welcome to the Warehouse 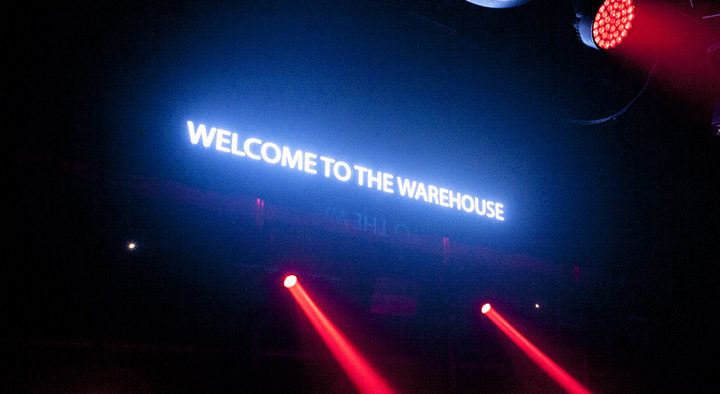 It’s no secret that beneath the streets of Manchester, that for twelve weeks there is a constant buzz. The team at The Warehouse Project have been commanding the cities autumnal music schedule for years; which has not only contributed to the ever growing scene but also showcased some of the world’s greatest selectors.

This past Saturday was no exception, and starting off the proceedings of a series of both day and night events was an array that needs no introduction. Heading up the roster was Michigan native Seth Troxler, followed by the acclaimed Peggy Gou, powerhouses Dixon and Midland; Lofi Legend DJ Seinfeld, and party music aficionado Mall Grab. 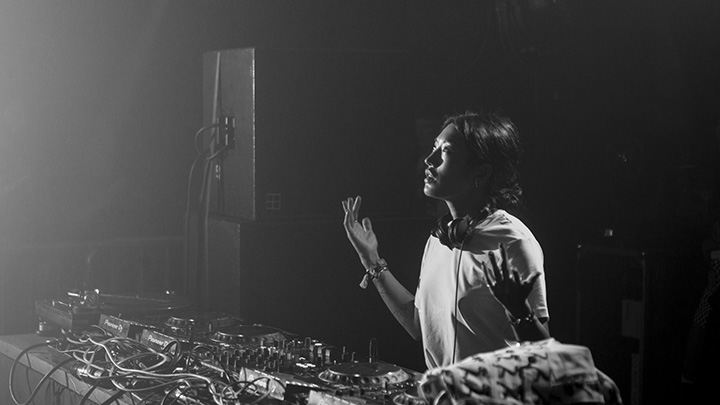 Unfortunately this Welcome to the Warehouse starts with a slightly sombre tone; having been operating out of Store St for a number of years, with a brief stint at Victoria Warehouse; this venue has very much become an icon of northern music, but this year it’s been announced that they will be finding a new home. So for Store St at least, it’s the last time the city will be theirs.

Attending big events always gives me that kind of jittery excitement as you’re waiting to get involved; and standing outside and hearing it just adds to the anticipation, so waltzing past security, beneath those faithful arches to be greeted by Peggy Gou was utter bliss. Her set provided a strong blend of the hard thumping techno that’s sculpted her career, alongside atmospheric acid in a way in which I could only dream of being able to do. Trying not to end up stuck in one place for too long we moved towards Room 2, only to be lulled back one more time by D Leria’s “Confusion.”

Moving over into the significantly less busy room two gave us the opportunity to take a breather, grab a overpriced beer and enjoy a bit of space to dance. We were delivered a Lo-Fi masterclass from DJ Seinfeld. Serving up a selection of crunchy, vintage infused house bangers there was no questioning his quick rise to success and it provided nothing short of a perfect opposite to the powerful tones in Room 1. 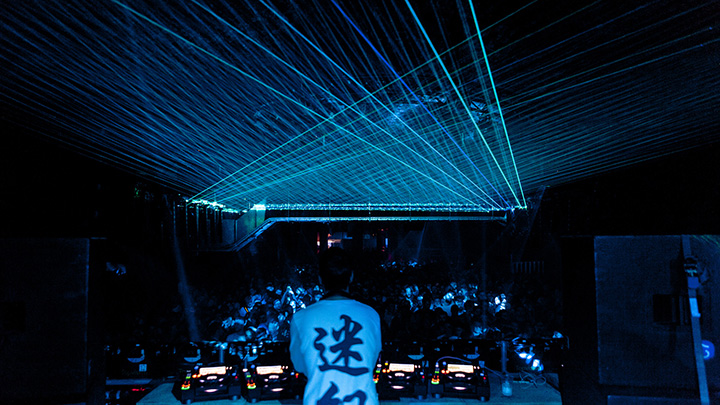 The next few hours were somewhat a busy blur of jostling to move between multiple rooms to enjoy sets from both Dixon & Midland.

Having spent the best part of 30 years honing his craft, Dixon is renowned for creating an atmosphere everywhere he plays and often finding himself at the top of the awards proceedings annually. So it was nothing short of an expectation when he kept movers and shakers beneath those arches bouncing throughout; with such tunes as Tim Green’s “They want us to fall down” keeping the hips swaying long into the night.

Diving into Midland was no means feat. Filling out the room in usual fashion we were kept in a nostalgic bubble; being treated to such tracks as “Kites” from Bicep’s debut Album. The set was nothing short of ordinary for Midland, providing an impressive soundtrack to keep the room moving till the end.

Seth Troxler, a man who needs no introduction was posed with closing the nights antics, and he provided an eclectic array of tunes throughout. Touching on both the old and the new, and ending on a suitably big track from the fresh Studio Barnhus: Volym 1 compilation. The beautiful piano and strings of Axel Boman & Miljon’s “Forget About You” concluded the night’s antics in a surprisingly calm manner, leaving people in awe before stepping out onto the cold streets of Manchester.