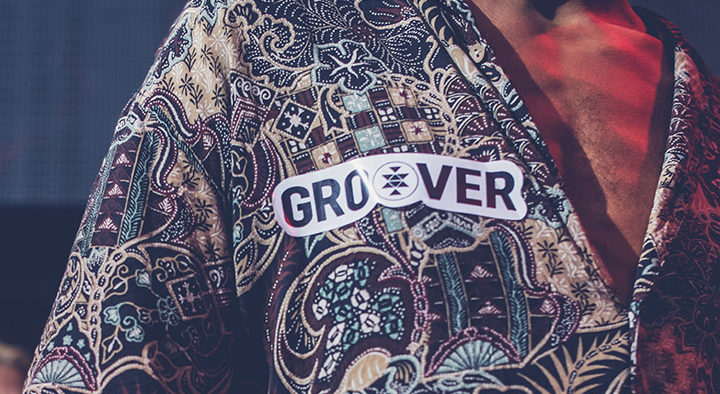 Ibiza is a small island that has its tourist areas well divided. San Antonio, it’s well known for its English public while Ibiza town has a bit more variety and in August you can quickly learn Italian just by visiting its port. In the last 3 years, Solid Grooves has been an underground tech house event only heard by the expert years and the genuine fans. With residencies in Sankeys, Benimusa Park and Privilege’s Vista Club their echo was heard with more frequency around San Antonio. 2018 has been really different. As a worker in the port of Ibiza not only I’ve started hearing about their line-ups among the Spaniards but all my Shazams in clubs all over the island were reviling more and more artists from their posters. 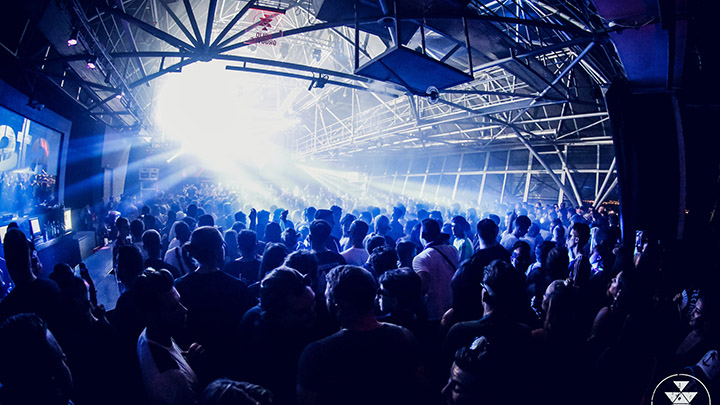 Solid Grooves returned this year with a strong mindset, exciting line-ups and extraordinary vibes. For sixteen weeks, every Sunday at Vista Club in Privilege you could dance at the rhythm of fresh unreleased tracks and intriguing remixes that came with the sets of talented producers and DJs that are setting the standards of today’s Tech House.

Last Sunday the 23rd September was their closing party, and we couldn’t miss out on sharing this one with you. Eddy M, Latmun, Reelow, Detlef, Michael Bibi and PAWSA were their announced DJ not to mention a secret guest that turned out to be two secret guests: Hector Couto and Dennis Cruz. 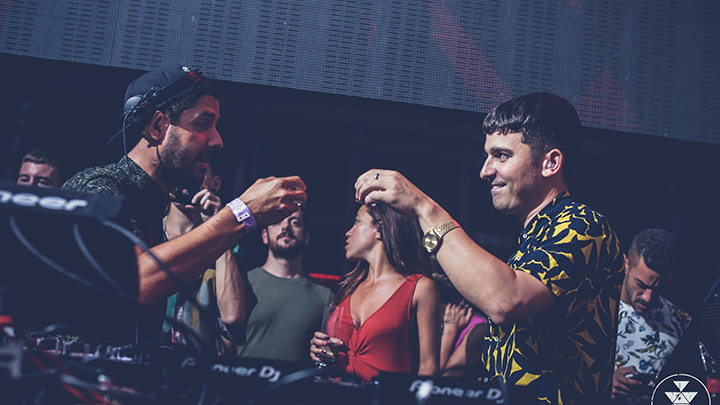 Mik Santoro, music producer, label manager and DJ decided to join me once more and give his experienced insight on this exciting event.

Despite no queue, at the door, the club was full at 1 am. Fans from all over the place in their majority English were expressing their excitement through powerful dance moves and accurate sing-alongs. The night was opened by Reelow’s B2B with Eddy M and tracks like Mark Knight & Prok & Fitch’s ‘Into My Life’, and Rino(IO)DJ’s ‘Cantaloop’ rang through the exquisite Funktion One sound system.

The first surprise guest entered the booth, and the crowd loved it, Hector Couto is a beloved artist in the Tech House scene, and you could tell by everyone’s reaction. Mik’s words on the surprise guest: “While the night was already started and warmed up by the b2b I was wondering who would be the special guest following; the huge LED wall showed the name of Hector Couto. I have to say that I had to attend to a lot of his shows here in Ibiza and I think that he is one of the best in playing tech house. He doesn’t limit the music to the groove and heavy beats, but he goes over putting classic tracks in a club vision, making all the people singing and raving with all their passion.” 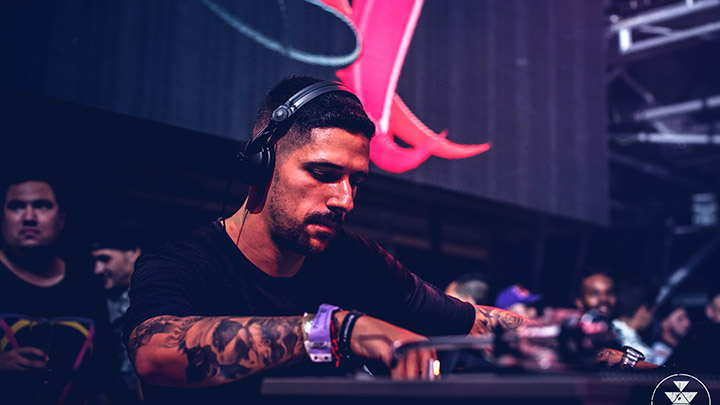 Besides a few tracks that we could identify like Vincenzo D’amico’s ‘Paradise’ or Sante Sansone’s ‘Vice City’, his set was rich in complex mixes and freshly squeezed tracks until 3 am when he gave the control of the decks to Detlef. He selected among other fun tracks that kept everyone’s hands in the air his own production feat. Dajae ‘Deep Dip’ a summer exit that it’s been running around Ibiza’s clubs this season and a remix of Technotronic’ s ‘Pump Up The Jam’, a track that is experiencing a ferocious comeback this year. “Never heard of him but jeez he took the set of Couto, and he brought it on over the top putting that aggressiveness that Couto was keeping low” In Mik’s words. 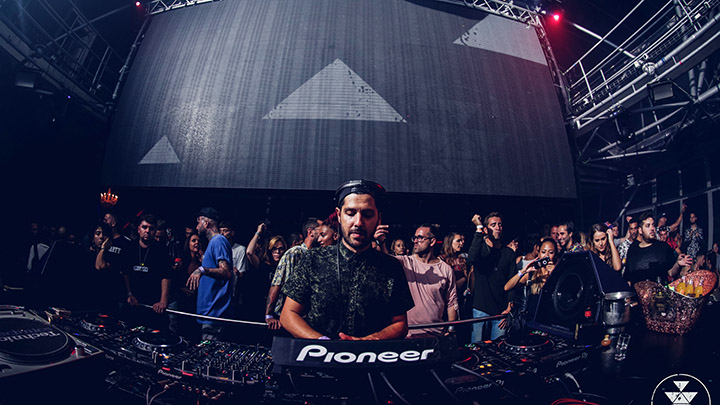 Detlef’s set finished at 4:30 am when the second secret guest was introduced; PAWSA was going to B2B with Michael Bibi and Dennis Cruz. This dynamic trio performed the perfect ending of a season in Ibiza. Tracks like PAWSA’s ‘Party’, ‘No Critic’ by Dennis Cruz, ‘Ze Dance’ by Alex Vigo or Luigi Madonna’s ‘Unconditional Beauty’ kept the crowd cheering and dancing until the end of the night. All the staff and Solid Groove family members were very cool and professional in everything. We were not only entertained by DJs we had in front us talented producers that marked our dance steps and vibe. 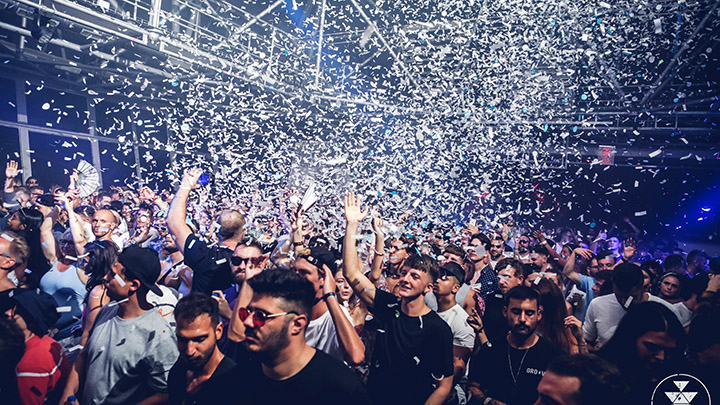 If you are a tech House fan, these are the people you should check out and follow as they represent with great skill this genre.