Featuring three new club tracks, ‘Keep Up’, ‘809’ and ‘Chicago Everywhere’, the new project further solidifies Cozzy D’s status as a producer. Opening the EP is ‘Keep Up’; an irresistible blend of chugging basslines, playful, chopped vocals and an emotive piano-driven melody. Taking the tempo up a notch is ‘Chicago Everywhere’ offering an infectious beat, thumping bass and old school Chicago House vocal samples. Emphasising Cozzy D’s versatility as a producer is the hypnotic final cut ‘809’, the minimal techno track rounds out the project.

Cozzy D’s influences on the music scene have not gone unnoticed, hailed for his versatile productions and strong work ethic, Cozzy D truly understands his niche and the underground culture, allowing him to make his mark within the industry.

Check out his EP below!

Tricolore ‘A Warehouse In The Sky’ with Skudge ‘Live’
Grahame Farmer July 28, 2015

Tricolore ‘A Warehouse In The Sky’ with Skudge ‘Live’ 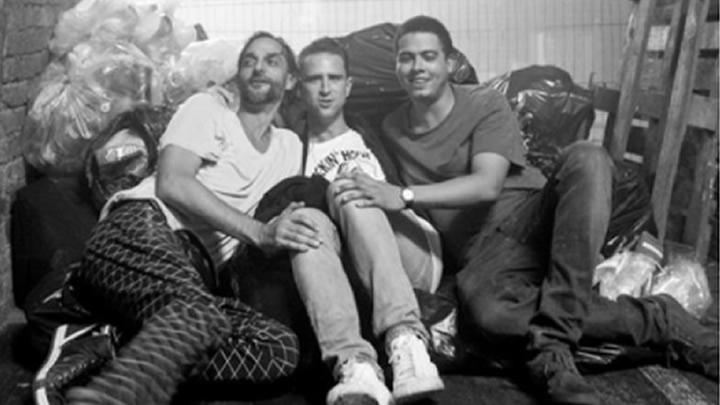