Ahead of unveiling the next edition of the In:Motion series, the venue has announced its launch party with a ’24 Hours of Dance’ marathon on Friday 28th September and Saturday 29th September 2018.

The opening weekend kicks off with an exhilarating bass-heavy lineup on the Saturday with David Rodigan, Redlight, DJ Zinc & AD, The Heatwave, Mina, The Blast DJs and a yet to be announced special guest.  Friction curates his Connections Album Launch stage joined by Macky Gee, Turno, Uncle Dugs (Jungle set) as well as IC3, Linguistics, and Navigator on venomous MC duties. 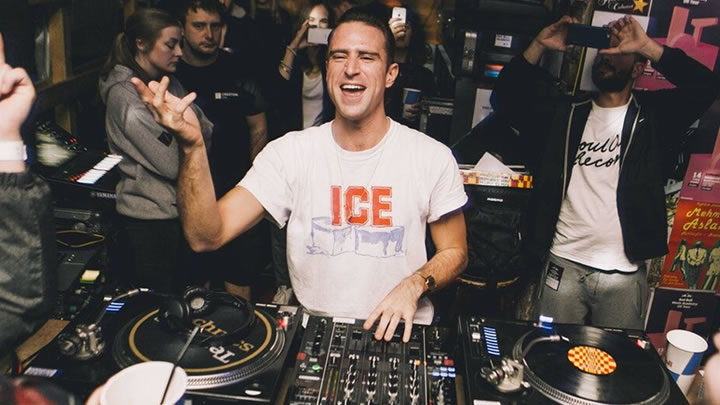 Pre-sale tickets are available at 10am on Thursday, with general on-sale 10am Friday. All tickets available here: www.bristolinmotion.com 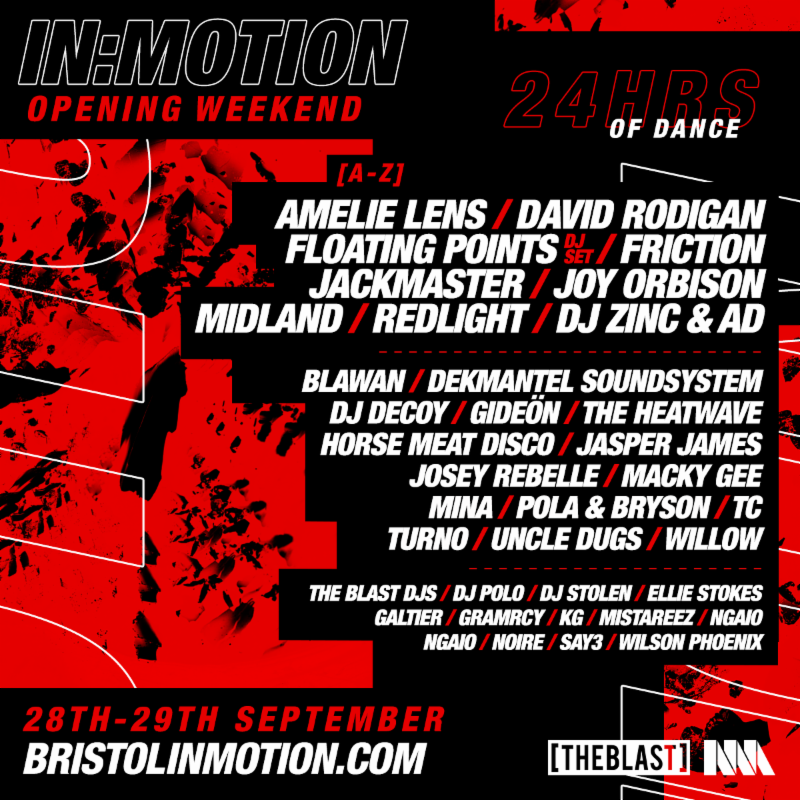