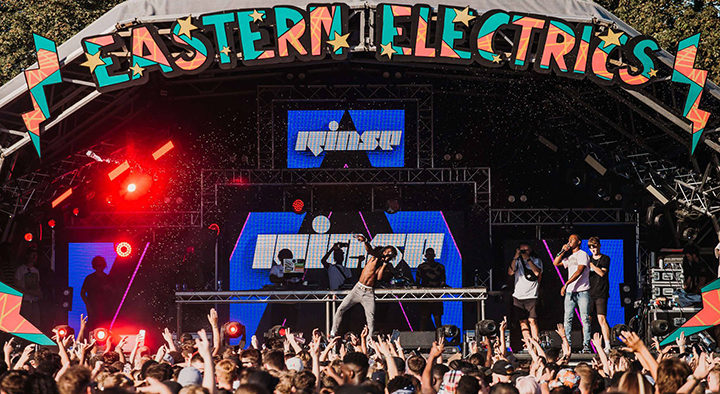 The first weekend of August saw the return of Eastern Electrics to Morden Park for what was set to be another unbeatable all-dayer. Picking up quite the reputation for a “must go to” day festival, the sun was out and the stages were set for two incredible days of raving.

The line-up for both days was unrivalled, the pure abundance of heavyweight DJs had us itching with excitement. Finding the time to see everyone was a serious task but it wouldn’t be any fun if you didn’t have yourself running from stage to stage just to catch your favourite DJs! That being said, we thought it would be a great idea to share with you our top ten tracks from across the weekend. Narrowing it down to just ten was hard but nevertheless, let’s get straight into it.

Here are our: Top Ten Tracks from Eastern Electrics 2018.

Our first track of the weekend goes to none other than the house head Josh Butler, ‘Dreamweaver’ a track from his recent EP. An absolute belter of a tune consisting of layers and layers of depth, a wicked atmosphere and a seriously bumpy melody. Synonymous for his hard-hitting basslines, Butler has seriously pulled it out of the bag with this one.

Next up we’ve got Sonny Fodera’s track entitled ‘Touch’. Since first hearing this one a couple months back it’s got better and better the more we hear it. A proper crowd pleaser of a tune, one that makes you feel as if you’re literally rolling through the bassline when it drops. This one’s been doing the rounds at raves recently but if you haven’t heard it, you need to!

The original version of this track by Hardrive has had its fair share of refixes, bootlegs, whatever you want to call them over the years but it’s pretty safe to say that this one’s a bit of a winner. If you’re a lover of those vibey tech house tunes that are just packed out with shakers and thumping basslines then this is the tune for you. The repetition of the vocal throughout the drop gives the track an unbelievable groove. Enough to make anyone shake a leg.

Time to switch it up a little. Hitting number four on our list is ‘Assassins’ by Distinkt. Now if you’ve been keeping up with the bass scene or even dabbled into it every now and then, you will of without a doubt heard of Distinkt. Someone who’s gained incredible support from the likes of Chris Lorenzo, this track epitomises his unique style of production. Seriously heavy kick drums, vibey melodies and ridiculous bass sounds. Props to the EE guys, the sound system in ‘The Starr Of EE Pub’ was incredible and gave this tune all the credit it deserved.

The final track to round off Saturday goes to who else but Jamie Jones. Now, of course, I’m sure everyone has heard this one before but it was impossible to leave it out of the list. Hearing this track bounce out of the main stage as the sun was setting had the vibe in the crowd at it’s absolute best. A ridiculous take on the original tune, this track shows off everything that is Jamie Jones.

Kastle x Mind Of A Dragon – Keep It Tight

The first track goes out to Mind Of A Dragon who opened up the Switch Yard on Sunday. A name that’s been popping up all over the place recently, MOAD’s fresh take on UKG is refreshing as he brings his own unique flavours to the scene. This track has everything that a UKG track needs, beautiful chords, a harmonic female vocal, wicked drums and an unbelievably hefty bassline. If you don’t yet, you should keep an eye out for Mind Of A Dragon.

Next up we’ve got some Drum & Bass. Someone who’s been picking up a serious name for himself recently is Benny L. With an EP forthcoming on Metalheadz, there is no stopping this guy who has been tearing raves apart with his disgustingly incredible productions. Synonymous with the sound that is so sought after these days, this track shows off just a little of what Benny L is about. Hard, heavy, low roaring sounds capable of destroying any venue.

Time for a bit of bassline. This man needs no introduction, Champion took to the Switch Yard stage and absolutely tore it to pieces. Track after track, the crowd was electric and gave the festival an extra bit of energy under the sun. One of his recent releases, ‘Run Dat’ is serious floor smasher and credit to the build-up. The build-up is everything that is needed to get a crowd absolutely bouncing, the long snare builds and siren like melody create the perfect amount of excitement before being met by a monster of a drop. Hard enough to make anyone pull their dirtiest screw face.

Probably one of the most liked Drum & Bass DJs at the moment, this track from Dimension shows off just what people are loving about him. His unique sound brings elements of different genres together for this absolute stomper of a tune. The gritty British vocals give off a lovely underground vibe whilst the drop just leaves you lost for words. Gun fingers were at the ready for this one and it’s clear to see why.

Lastly to round off this list we have Friction and Killer Hertz remix of Fatboy Slim’s classic, Right Here Right Now. The original track alone is enough to get any festival crowd pumping but throw a little bit of DnB, especially Friction DnB, into the mix and you get a wicked reaction. The energy just radiated from this track as the drop literally felt as if someone was punching you in the face, in a good way. There’s nothing better than ending a festival off with a bang and it’s safe to say Friction did just that.

And there we have it, another year gone but not forgotten. An absolutely wonderful weekend of raving under the sun. Hats off to Eastern Electrics, this year was a special one! 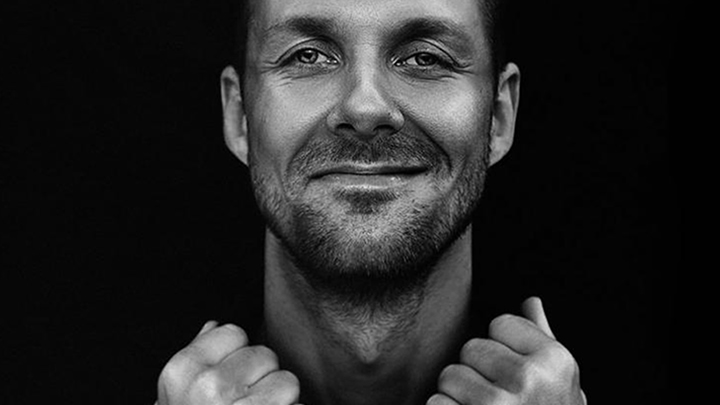