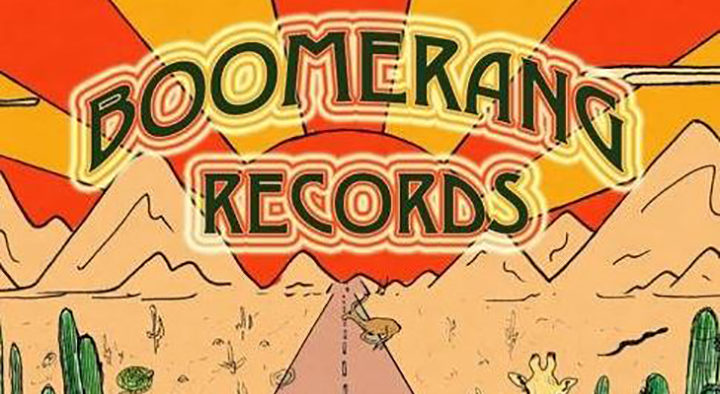 After kicking things off in Leeds, Boomerang Records headed down to London for their 2nd event at the CLF Art Café in Peckham. The event, billed as ‘Flavours from Around the World’, featured some hefty headliners from across the globe as Command Strange, Alibi and RoyGreen & Protone stepped up for a night of funky, soulful drum and bass.

The CLF Art Café isn’t a typical venue you’d find on the D&B calendar, but it provided an intriguing and somewhat fitting location. Set over multiple floors in the post-industrial Bussey Building, you immediately sense an underground feeling within the concrete structure, but there is a real vibrancy about the place as well. This particular night also had a disco event on the 1st floor and the mingling of people outside in the yard area generated an inviting atmosphere. 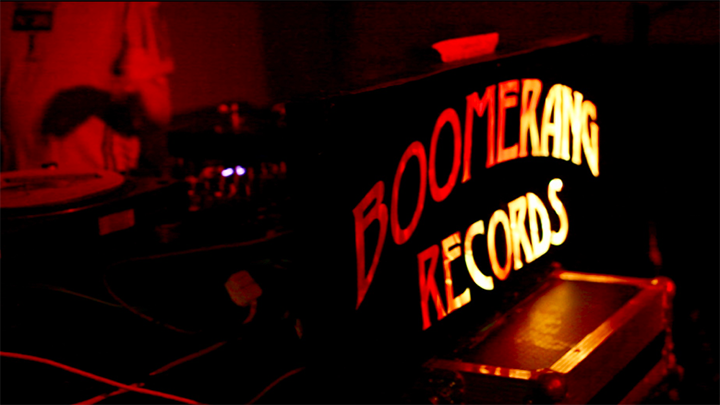 It was up on the 2nd floor though where the drum and bass flavours could be found and the vibes were already going strong early doors, as residents Bumbaclark, Rut and Psillie G warmed up a building crowd in the main room, with Command Strange stepping up at 12:30am. Command Strange is known for his versatility and uniqueness when it comes to production – from jazzy liquid to dark rollers, the man from St. Petersburg, Russia has it covered. His set followed similar patterns, as we were treated to a selection of instrumental delights and bass-line rollers, with ‘Ahead of Me (VIP)’ being a standout for me. The colab’ with Alibi was given the VIP treatment earlier this year and the jungle-inspired bass combined with the electronic groove went down very nicely.

Towards the end of Command Strange’s set, Bryan Gee made an appearance to ‘watch over’ his V Recordings representatives, with Alibi up next. The São Paulo based duo was fronted by DJ Chap on the night and he kept the good vibes and energy flowing, with tracks from all corners of the D&B catalogue to satisfy the rave-goers. He also teased in some unreleased dubs, like S.P.Y’s remix of ‘Junglist’ by Congo Natty, which he then doubled with the ‘True Romance VIP’ – this was received pretty well, to say the least! 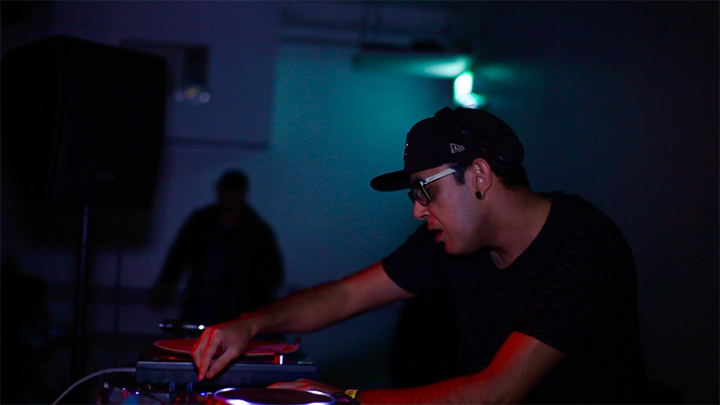 As we entered the early hours, it was off to Austria as RoyGreen & Protone took over. Famed for their deep, soulful sounds, the last set of the night didn’t disappoint for liquid fans. Profound chords and pads, rolling bass, and exquisite samples filled the room for the last few hours as the night wound down into the morning. Unfortunately for me, I had to leave before this one finished, but it was yet another top-notch mix to round everything off. Also, a big shout out to the MCs, Subliminal and Deanie Rankin who kept the crowd going across both rooms.

All in all, Boomerang put on a great event that provided brilliant vibes on the dance floor and had a genuine feel-good atmosphere. And after another excellent night, with a sell-out attendance of over 500 people, it’s safe to say that Boomerang Records are worth keeping an eye on. There’s plenty in the pipeline too, with more parties to come and releases on the way!

Tags
Previous Article
Epizode³ announces second wave of acts including Mr. G (live), tINI, Apollonia and many more
Next Article
This is #WeAreListening

This is #WeAreListening
Grahame Farmer August 30, 2018