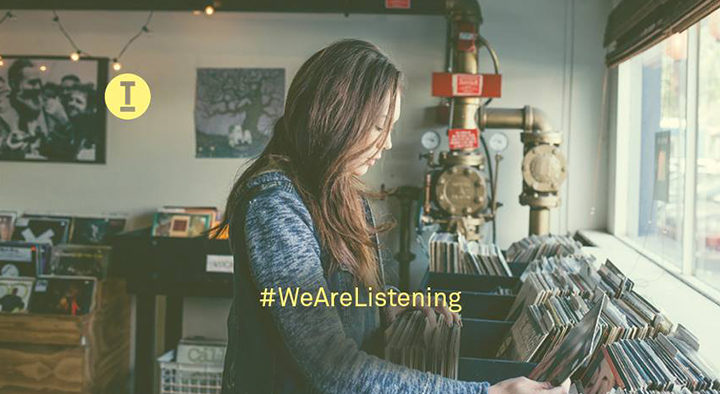 Founded in 2003 by brothers Mark and Stuart Knight, Toolroom has become one of the foremost global brands in House music. Currently celebrating their 15th birthday with a 15-date world tour, this independent label is known for always evolving and never being afraid to take risks. Most recently, Toolroom has moved into the educational space with the Toolroom Academy – aiming to break down the barrier between new artists and record labels.

#WeAreListening is the label’s newest platform within their Academy. The mission is a simple one – to have more women release on the label by 2019.  Data Transmission is proud to be partnering up with Toolroom on this venture going forward.

‘It all stemmed from International Women’s Day a couple of years ago’ says Toolroom’s PR & Community Manager, Victoria Smith. ‘We were aware that we weren’t receiving many demos from female producers, so to try and address this imbalance, we put a post out on IWD offering A&R feedback to any female who submitted a track. The post went viral, and we got so many responses it was astounding.’ 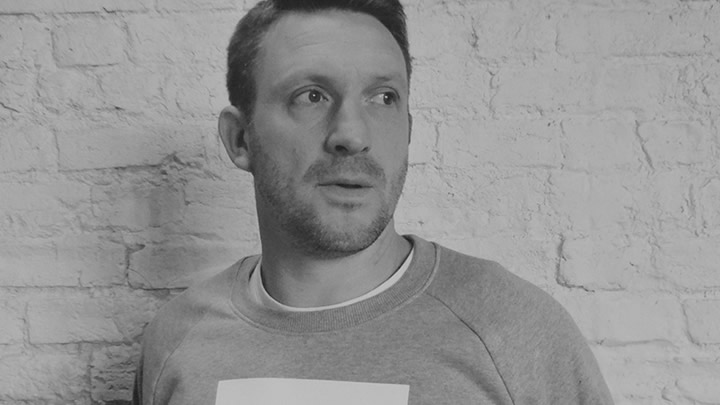 This year, Toolroom decided to up the ante, and offer a free production workshop at the label’s HQ, in a purpose-built performance and teaching space that Stuart Knight, Toolroom’s Managing Director, had recently built.

‘I think anyone who knows us knows that we’re an approachable label. We are a family owned business and with anyone working with us we try and give them a family type environment to work. Having just built a new space in the office to host performances, talks and mentoring sessions, we felt #WeAreListening was the perfect event to launch with. It was fantastic to meet so many talented and driven artists, all supporting each other and wanting to learn and progress.’

The first event directly lead to two signings, which were spotted at the A&R feedback session. It also connected a group of like-minded women, all sharing the same passion and desire to succeed.

“The track really stood out. I’m a proper stickler for tracks being a cohesive message, told through sound choice, which this track really demonstrated! It’s a big part of what the team at Toolroom look for. Not just a cool track but something with personality” – Toolroom Academy tutor, Ben Remember on ‘No One’

‘Many of the girls who came to the first event are now writing music together and offering support to one another’ says Victoria. ‘It’s a very special and close community we have. In fact, many of the girls may not have met without it.’

The platform runs both online and offline – the private Facebook group giving non-UK female producers a chance to get involved. There are more events planned in 2018. Check back to Data Transmission for the exclusive announcement very soon…

In the meantime, we caught up with the #WeAreListening group, to find out what they’ve been doing since the first event. 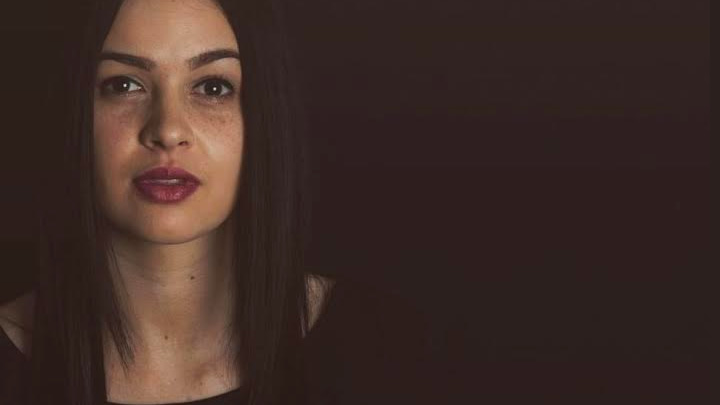 Keeping Peterborough firmly on the map and recently signed to Kaluki music, Alisha is a force to be reckoned with. Her unique style and energy behind the decks and technical ability she injects to each one of her sets have made in more demand than ever before. Since #WeAreListening, Alisha secured a spot on that famous Studio 338 terrace and gained some huge support literally overnight. Over the coming months, you can expect to hear her on labels Criminal Hype, New Violence Records and Daylight Robbery. Alisha’s already showing no signs of slowing down. The next part of her journey will be an interesting one for sure. 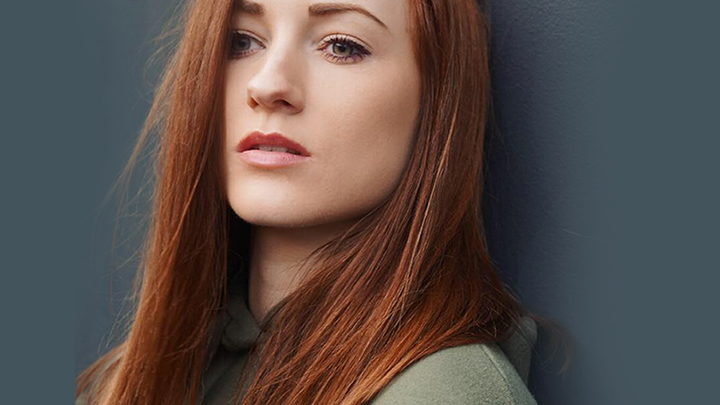 From label manager (Red Alert) to, DJ, to producer to club resident, Maxine Garman is here to stay that’s for sure. Having made some impact in the last few short years Maxine has built a solid foundation supporting the likes of Hot Since 82, Mark Knight, Huxley and Patrick Topping. Maxine’s drive and production skills have seen her land a track on Toolroom, ‘Too High For Love’ – A direct success of the #WeAreListening platform and was picked up in the live A&R session. Maxine is a firm favourite and there’s more to come from her via Toolroom over the coming months. Our next one to watch, for sure! 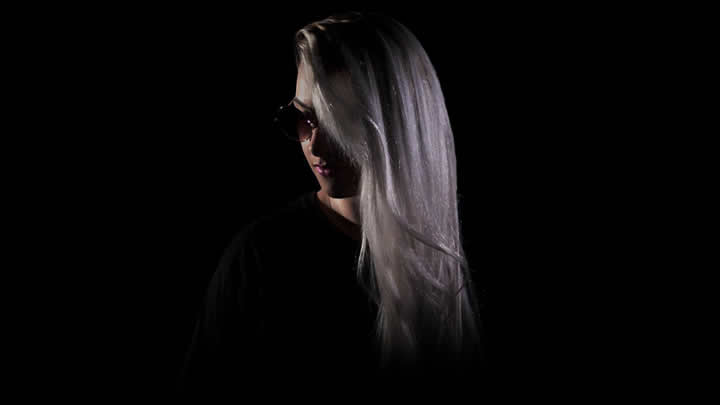 Based out of Liverpool, Sophia Essél is already an Ibiza regular in only a very short space of time. In the last 18 months, Sophia has played some of the best clubs on the Island, from Sankeys, Eden and Es Paradis to Ibiza Rocks. Her unique style, sheer determination and drive, sets Sophia apart from many other DJs and producers around. Since we met, the young DJ has her brand new radio residency ‘Sophia Essél Presents’ with Data Transmission and secured gigs at London’s fabric and Birmingham pride. 2019 looks bright for Sophia. Expect some big things from this girl… People are talking. 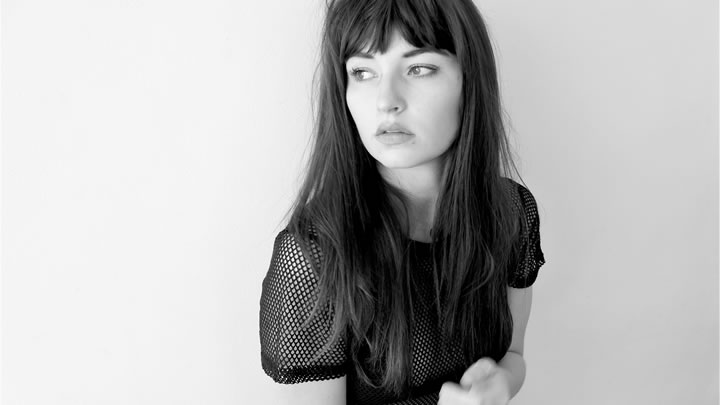 Hailing from humble beginnings in Brighton, Tess has been an avid clubber since day one and in 2016, made the move to get involved in the music industry. With an already exceptional knowledge of the club and dance floor relationship, Tess brings energy in heaps with her sets and is able to work any crowd perfectly. That Songbird is already building up quite the following with ABODE, Creche London and Toolroom residencies. Since #WeAreListneing, Tess is working on original productions as we speak, spending more and more time in the studio. The future is looking like a very promising one. We can’t wait to hear what Tess has been creating… 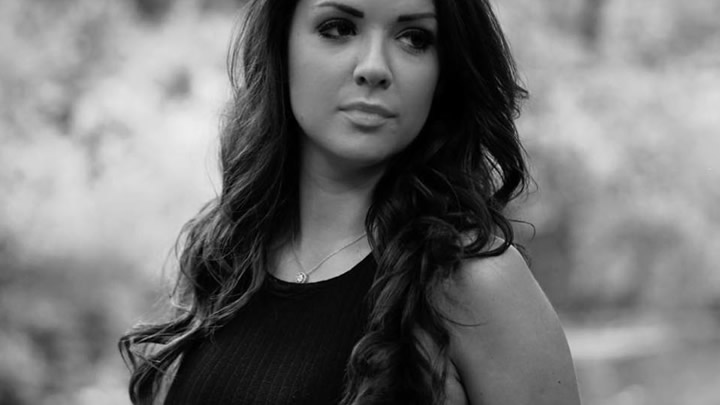 In a forever-changing clubbing scene, Carly Carmen is making a big name for herself. From playing at some of the biggest clubs in the capital from MOS, Studio 338, Egg and Lightbox, Carly is continually setting challenges for her self and growing bigger and bigger in reputation in London and in Ibiza. You can catch her at London’s Basing House next month as well as some brand new productions coming very, very soon. 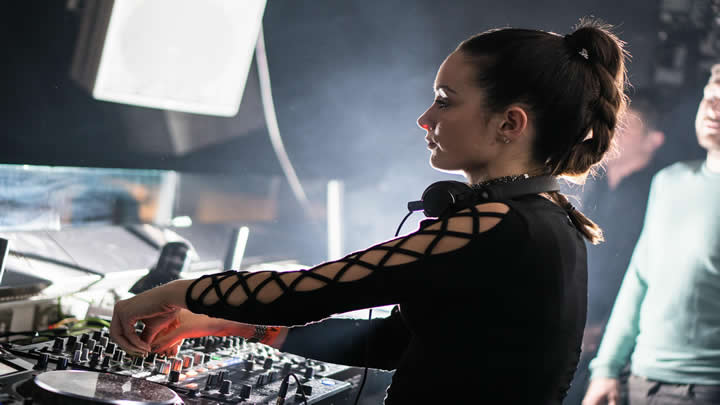 Caruana’s DJ journey started in 2014 with small, intimate parties in Southampton. This soon led to bookings at Junk, where she played alongside Darius Syrossian, Sidney Charles and Skream. Since #WeAreListening, Caruana has gone from strength to strength, taking over Ibiza’s White FM radios show and playing for Itaca and Sol House. You can expect to hear releases on Daylight Robbery, Domus Music and Killer Vibes! Keep your ears open for this one. 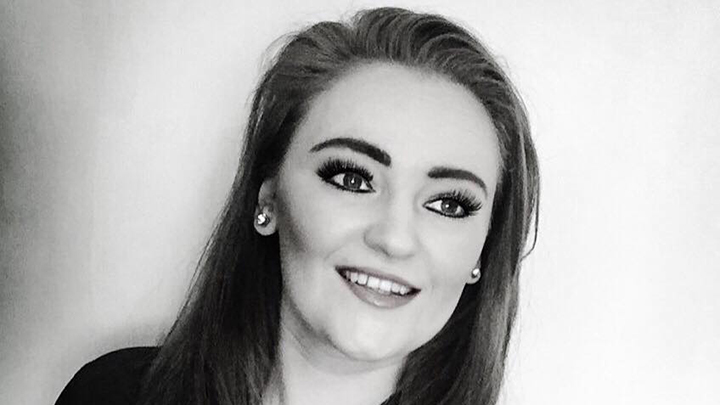 Liverpool’s own Vicki Scott has been working away on her new alias, TORIAH. Since we met the young DJ and producer she has secured gigs at Cream Weekender alongside DJs Pete Tong, Faithless, Basement Jaxx and Roger Sanchez. 2018 also marks her 4th year playing at the local festival, Reminisce playing alongside K-Klass, Alex Gaudino, Ian Van Dahl, Mario Piu and Ultrabeat to name just a few. 2019 is looking like it’s going to be a big year for Vicki Scott and we can’t wait to hear more music under the brand new alias. Big things to come! 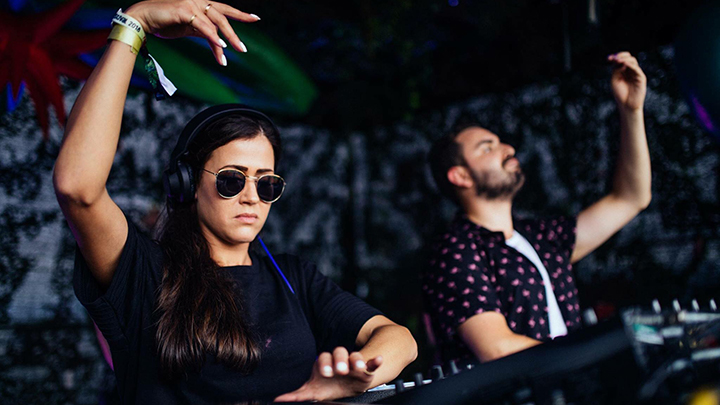 Welcoming House DJ and Producer from Cardiff, PIPES! Since we met Pipes, she’s taken Ibiza by storm. She’s played at Eden, Blue Room, Ibiza Rocks Bar and Itaca. Straight from the White Isle, she’s heading to Amsterdam Dance Event. Want our advice? Go and check her out with the Su Casa DJs! This young DJ has already secured some big gigs and is now working on some music. Original productions incoming… Keep those ears open for more. 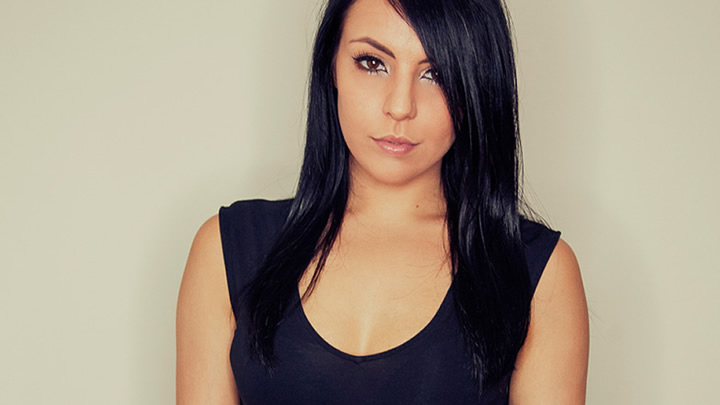 Becky Bird has achieved a lot in a relatively short time. She’s brought the noise to respectable venues such as Ministry of Sound, EGG London and Great Suffolk Street Warehouse. Since we caught up with Becky, she’s secured gigs at WeAreFstvl, Lightbox London and has a radio slot coming on Select FM! Becky is also working hard on her own residency Element, as well as working on her own productions in the studio. Keep your ears open for Becky Bird. We are excited to see what 2019 will bring.

Want to become part of the #WeAreListening family? Make sure you join the official Facebook group and keep your eyes open for more events coming soon.

5 Acts You Shouldn’t Miss At MADE Festival This Year
Data Transmission Staff July 11, 2022

5 Acts You Shouldn’t Miss At MADE Festival This Year

ALISHA lands on Kaluki with ‘Infectious’