They say time flies when you’re having fun and with it already being the second weekend of July, the aforementioned statement couldn’t be more accurate. This particular weekend in discussion was also a very significant one in Turin, especially over at Parco Dora as a techno army flocking from all four corners of the globe welcomed home Italy’s favourite techno fiesta, Kappa Futur Festival.

Promising to be bigger and better than ever before, Kappa Futur Festival was celebrating its fifth consecutive year as one of the summer’s most powerful techno platforms on the festival calendar. First appearing on the global festival map back in 2012, this hugely admired Italian extravaganza has since rocket-launched itself into electronic superstardom firmly establishing itself a permanent home in the hearts of music lovers around the world with its annual Turin takeover.

Unique and breathtaking in every sense of its highly impressive concept, this techno-fuelled extraordinaire, which is still somewhat unknown to British audiences, is a showcase of some of the finest house and techno beats from some of the industry’s most heavyweight names across three different stages – two of which take place on grass outdoors whilst the main stage action occurs the stripped-back roof of an old car warehouse.

Immediately magnetised to the overwhelming intrigue oozing out of this iconic stripping hanger structure, we mingled in amongst a sweaty shirtless crowd of European origins with home country hero, Sam Paganini at the forefront of their late afternoon priorities. Recognised as the only Italian with releases under his own name under three acclaimed labels (Plus8, Drumcode and Cocoon), Paganini’s 90 minute stylistic experimentation was characterised by a steady progression of powerful grooves and dark techno belters destroying the Jager Stage with minimal magic like Irving Morris’ “So Deep So High”.

Having not seen Sunday Pacha Ibiza resident, Solomun, in action since he hosted his own stage at the World Club Dome in Frankfurt, Germany back in June, it was a refreshing sight watching the Diynamic chief grace the decks of the main stage for two mind-blowing hours. Taking us on a roller coaster journey with emotive, visceral and authentic output, the sweltering heat and the sweat trickling down our backs were soon forgotten about as we lost ourselves in such mesmerising inclusions as “Die Holle” by Gabrielle Moraes from the Bosnian-born producer. Arguably the biggest highlight of his set came when the fire-engine rescued us from the torturous temperatures with a refreshing hose down as Solmun continued to inject his sensual style of funkiness, deepness and entrancing vocals.

In search of a change of scenery with a move to the outdoor grass surroundings of the Dora Stage, we opted to embrace the experimental house and techno artillery of Bucharest-based artist, Raresh. Formulating rhythms out of thin air with minimalistic mayhem operating as the centre-piece throughout his presence behind the decks, the Romanian master class partied under the sun carefree to his heart’s content. Bringing a taste of the new generation with chilled out grooves of cascading qualities, Raresh proved without a shadow of a doubt the true defining of a complete DJ.

Closing out proceedings with a three-hour finale over on the Dora Stage was the legendary Chilean selector, Ricardo Villalobos. Left speechless by his decade long return set to the Main Room in Amnesia Ibiza for Cocoon, my expectations were high for another deliverance of excellence from this minimal techno wizard. Locked and loaded with conjuration and South American sorcery, Villalobos enraptured the crowd hand-selecting vinyl classics like “Detroit Heroes”.

Whilst our Dora Stage experience was exhilarating, we simply couldn’t keep ourselves away from the Jager Stage for the highly anticipated set of Music On’s leading man, Marco Carola. Taking to the decks in his treasured homeland, it came as no surprise to use that the techno Napolitano was in-demand and in-command. Proving to be one of the show stealers from my Awakenings experience a fortnight prior, Carola wasted little time in illustrating his energetic and jaw-dropping three-deck style of mixing taking Kappa Futur atmosphere heights to unforeseen levels with Mihalis Safras’ remix of his record, “Play It Loud”.

Day two of this Italian techno phenomenon offered cloudier settings, much to the relief of those who were seriously fatigued by the challenging conditions of the opening day. Providing one of the most hypnotising moments of day two, Lebanese native, Nicole Maudaber, and her partner-in-crime, Skin, had the entirety of unused car factory infatuated in uproar as they worked in an incredible remix of Underworld’s 1995 classic, “Born Slippy”. Marching on in with a muscular take on techno, Moudaber and Skin were uncensored, inclusive and fierce ticking every box that needed to be ticked.

Later that night, Siberian selector and Trip boss, Nina Kraviz lighted a flame in Turin stamping her authority on the Jager Stage crowd with an energetic arrival. Complimented by seizure-inducing lighting leaving the Kappa Futur faithful speechless for words, she unleashed an explosion of her signature acidic sounds and monotonous mixing riddled in mysterious wrapping.

Closing out an unforgettable weekend was one of Berghain’s favourite fixtures, Ben Klock. Capturing a unique artistry and emotion often absent from the genre of techno music, Klock’s intensity spiralled into oblivion as he adapted and excelled with a rare competence.

Overloaded with headlining techno juggernauts and complimented by an Italian heat wave, the combination of a symbolic stripping hanger structure and one of the most passionate techno crowds we’ve ever had the pleasure of being a part of signifies one thing – the world is Kappa Futur’s oyster. 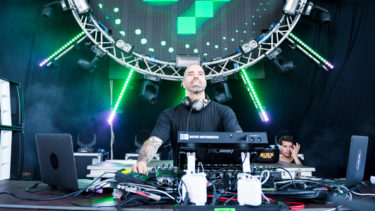 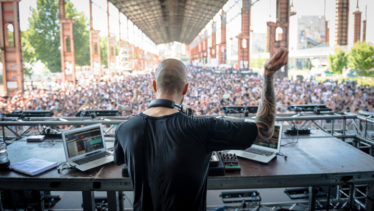 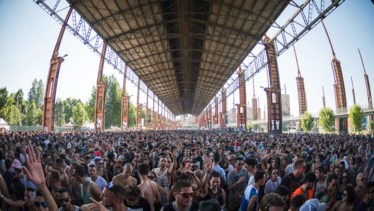 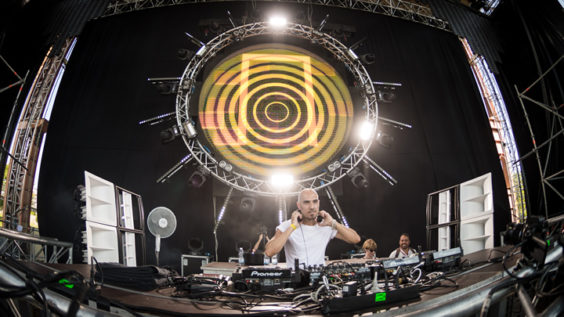 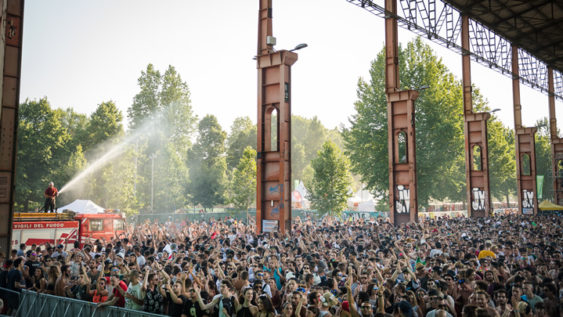 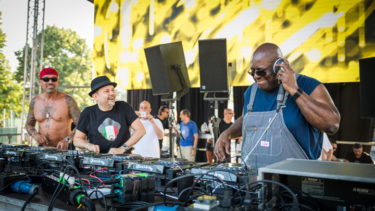 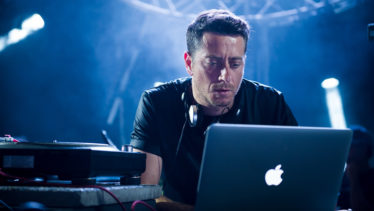 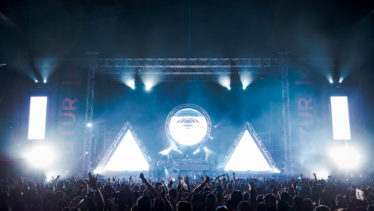 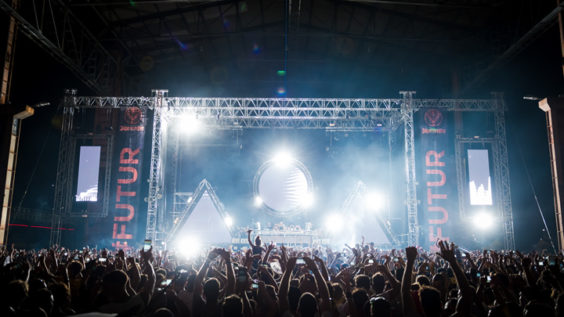 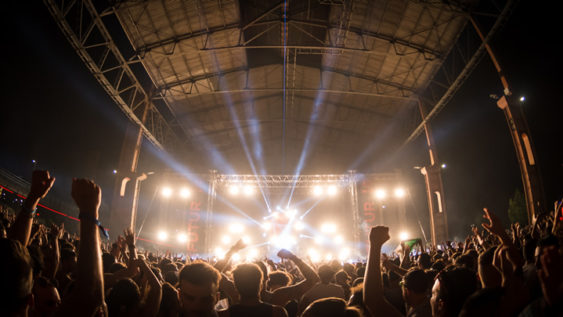 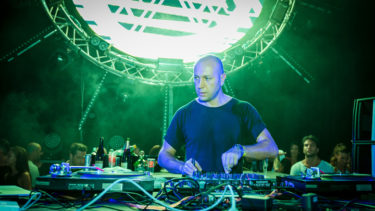 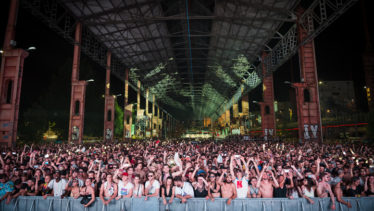 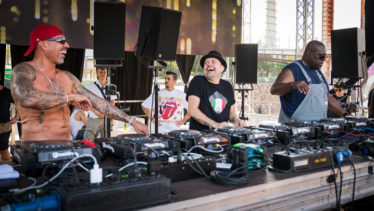 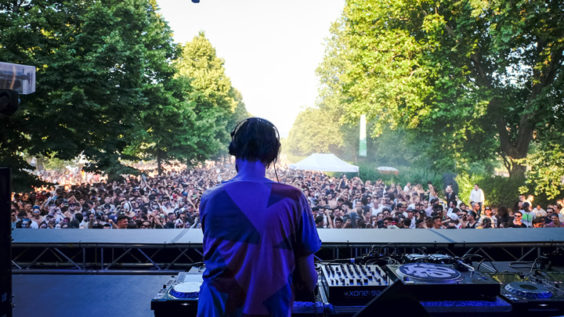 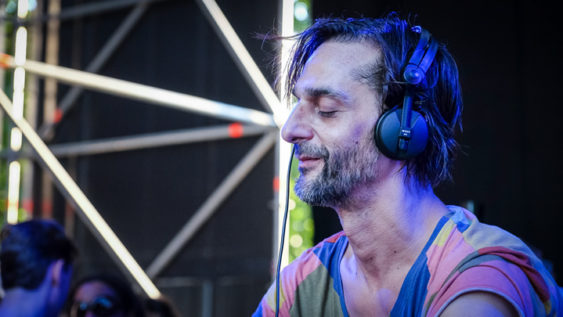 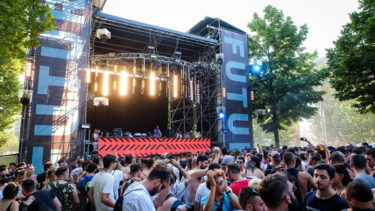 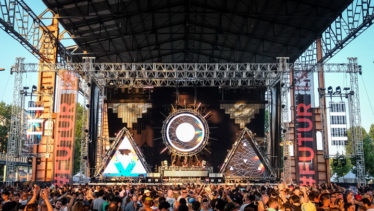 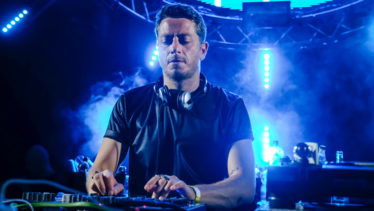 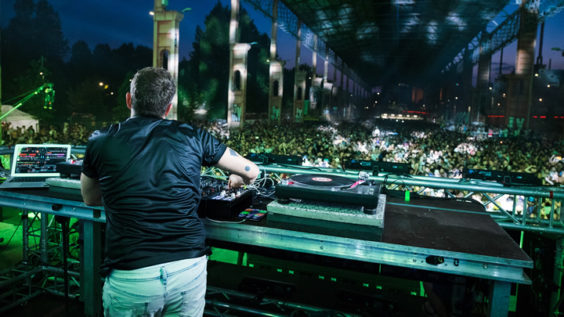 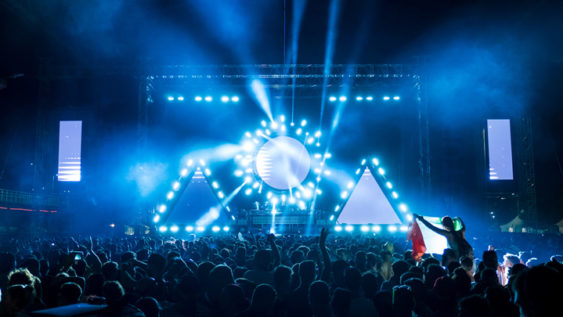 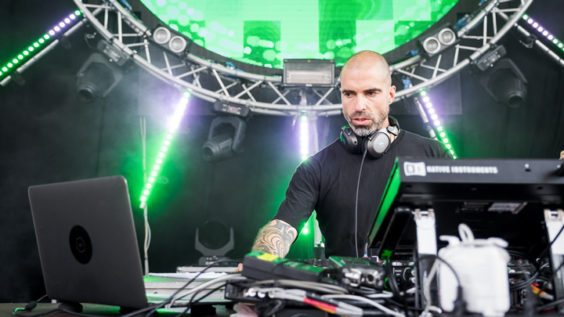 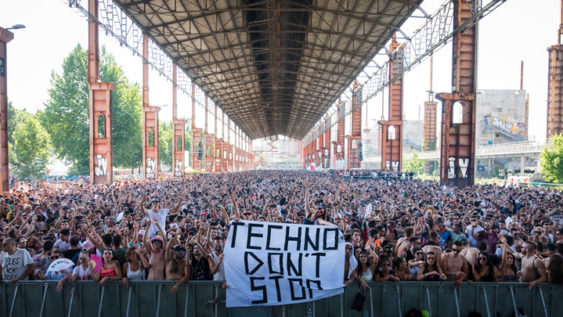 Top Acts to check out at Kappa FuturFestival 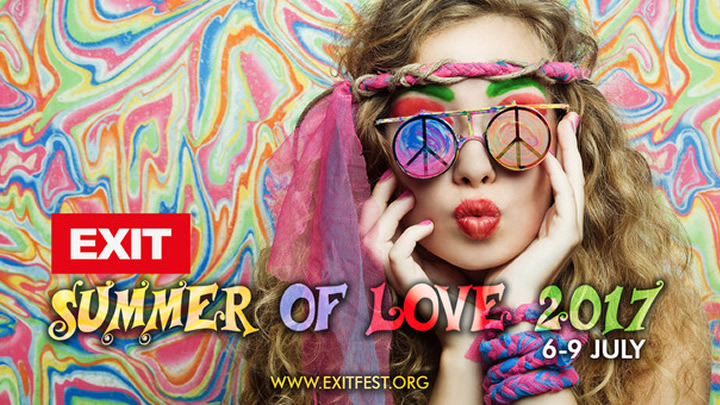