After this year’s record-breaking attendance in 16 years of its existence, EXIT Festival 2017 will celebrate the 50th anniversary of the Summer of Love!

The culmination of the grand anniversary will take place at the EXIT festival, 6 – 9 July, at the Petrovaradin fortress, one of the largest ones in Europe, settled in the city of Novi Sad in the northern Serbia.

Next year, EXIT will mark some of the most important events from 1967 when the revolutionary Peace Movement began and changed the world forever. This social phenomenon gathered people from all over the world around the idea of community, peace, solidarity and love; it held in immeasurable influence over contemporary music as well as culture at large. The peace sign, colourful clothes and flowers in hair are the first things that come to mind when talking about the Summer of Love, whilst its vast legacy embodies the universal quest for peace, freedom of speech, human rights, and social, racial and gender equality.

“The Summer of Love symbolises the beginning of the hippie movement that changed contemporary music forever and gave birth to modern music festivals, whose aim was to fight for peace and to change the world through music and celebration of life. Similarly, EXIT was founded from the resistance youth movement that was fighting for peace and freedom in Balkans 16 years ago. It’s one of the rare active music festivals that still nurtures the legacy of the early contemporary music festivals from late 60’s and early 70t’s that first and foremost were founded because of strong social agenda. That’s exactly why we believe it is our duty to remind the world of the events that happened 50 years ago and spread once again the Peace Movement’s messages – which are desperately needed in today’s world, now even more than ever,” said the founder of the EXIT festival, Dušan Kovačević.

Fans from all over the world can already apply today to get the lowest-priced “early-bird” tickets, that will soon after be on general sale. The number of these first tickets is extremely limited, so hurry up and reserve your spot at the upcoming EXIT Summer of Love 2017: https://exit-adventure.typeform.com/to/L05ZtA 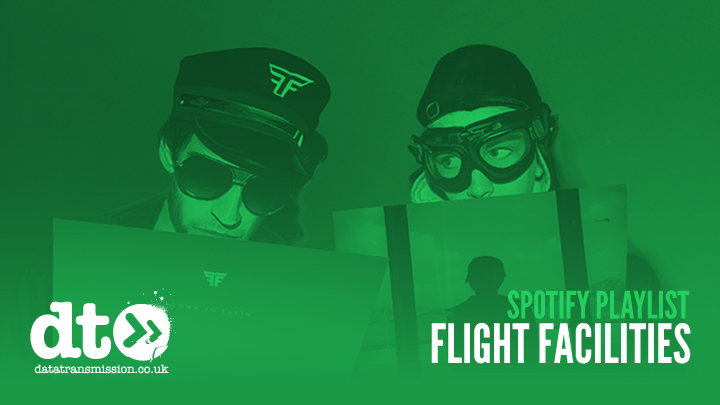