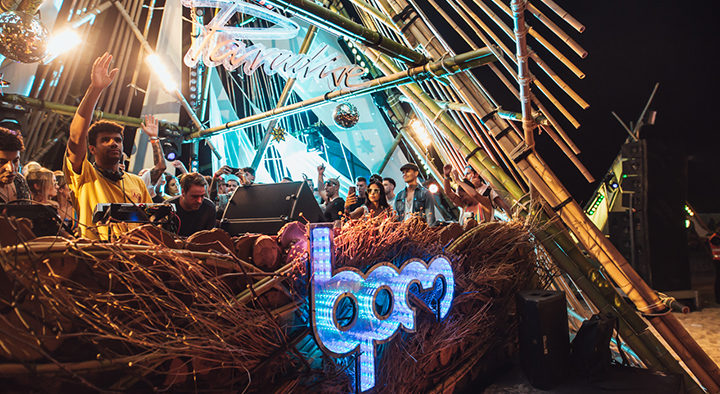 September 20th to 23rd was when this year’s BPM Festival played out. It took place in Portimão and Lagoa, Portugal, for the second time in a row and once again enjoyed hot sun throughout.

Parties took place in proper clubs as well as on the beach and the sunsets into the sea were truly stunning. The whole resort is very affordable meaning you can eat and drink to your heart’s content.

Musically, of course, the whole thing was spot on with sets from new names and world-class names alike. The light and sound were also top-notch, making this an essential yearly event for anyone in dance music.

Here are our five favourite sets from the weekend. 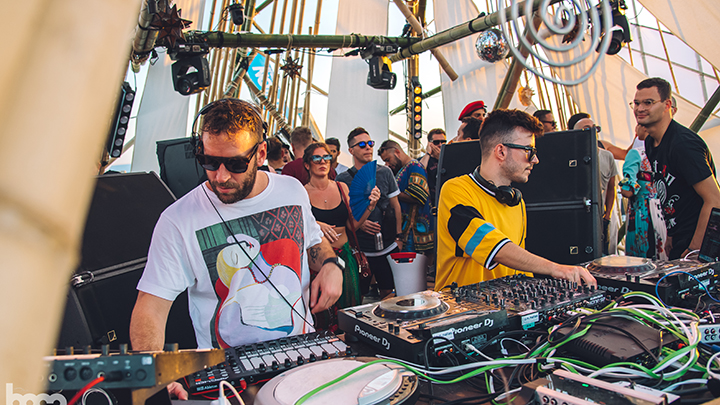 Guti most often plays live so to hear him Dj was a real treat. Cuartero is a tech house titan who turns out tune after tune that keeps the floor pumping. When they faced off, magic happened. They played without communicating and kept a spine-tingling vibe alive with big tunes next to unknown that got great reactions. 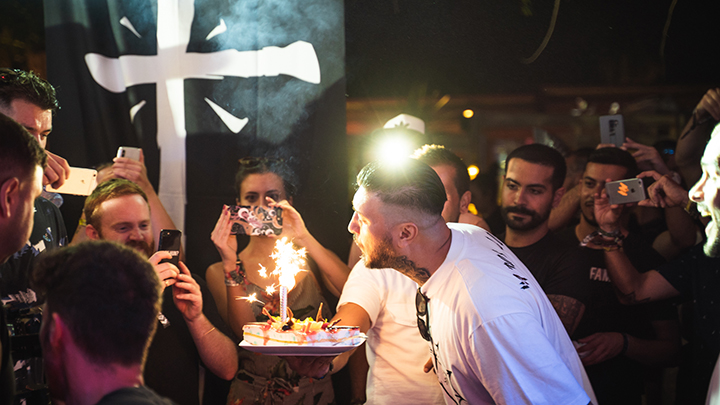 Hector’s birthday celebrations are now the stuff of legend, Each year he goes hard and the crowd match him. This Vatos Locos day party was on the No Solo Agua stage and was like a party in a jungle but on the beach. Infectious tech house, rolling drums and off kilter synths all soundtracked the event and made it one of the real standouts. 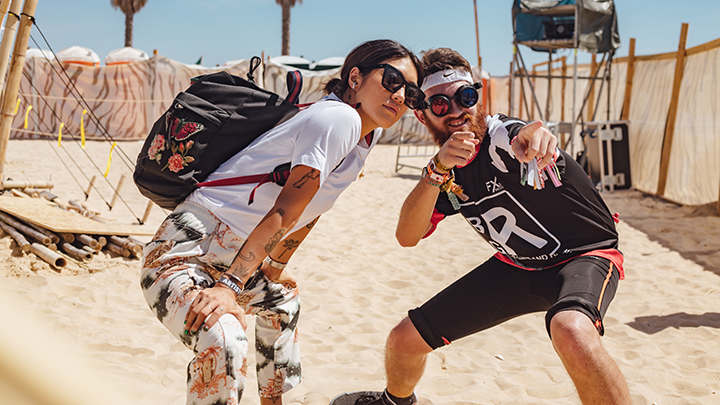 Peggy Gou is on fire right now. She lights up any party she plays and gets a manic reaction from her diehard, utterly obsessed fan base. She is someone who plays fairly obvious tunes and plenty from her own catalogue but draws on sounds from across the board and across the ages. She did so again at the YA’AH MUUL day party at Blanco Beach Club. Techno, acid, disco and house, vocal and piano tunes and much more all got dropped in her set, so it’s hard not to love the wildness of it all. 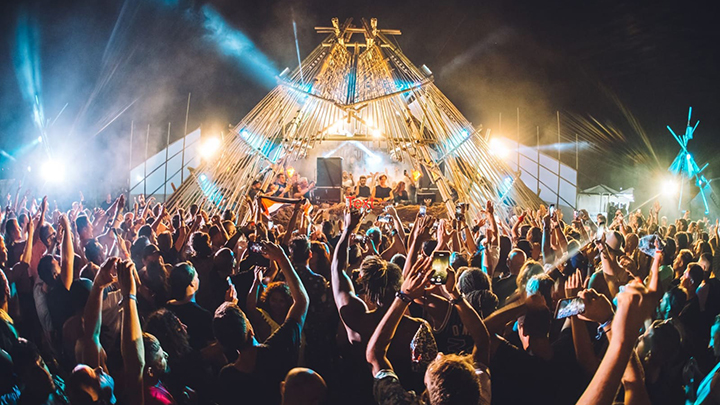 Richie Hawtin’s closing set at Blanco Beach Club’s day party on the last day will live long in the memory. The second wave techno pioneer did his usual trick of pushing technology to its limits while nailing a stripped back and inventive techno groove. His tight drums, abstract synths and otherworldly atmospheres really got the fanboys going wild, while new fans also signed up in their droves thanks to his impressive performance. 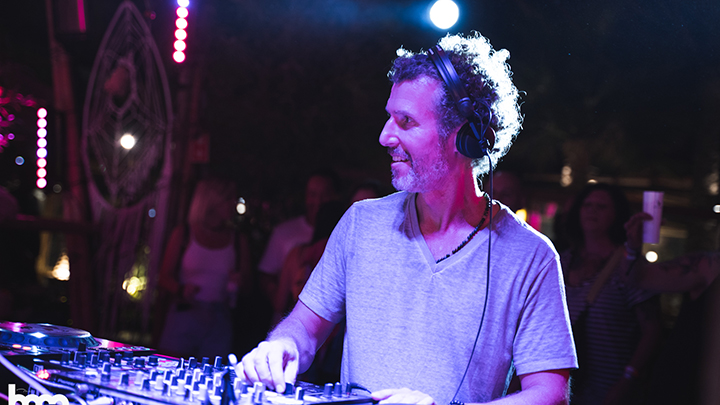 He might be a veteran by now, but Josh Wink still knows how to get a floor locked into his sounds. The revered acid innovator was in fine form, weaving his way through techno with depth and drive, and keeping things interesting with his tight, energetic mixing. He played as part of the Neopop showcase and by dropping timely vocals and classic cowbells at the right times, he kept things interesting. 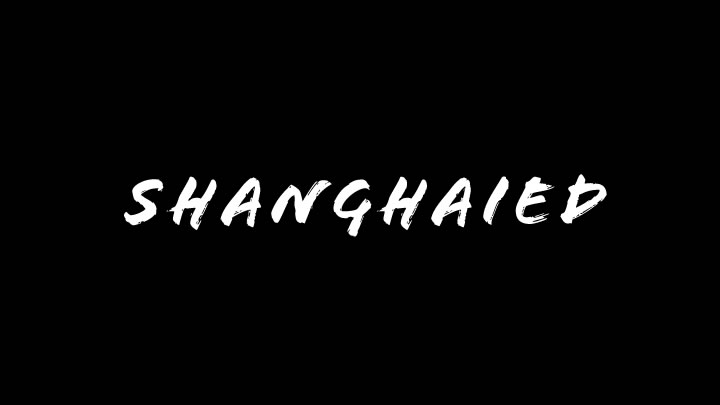