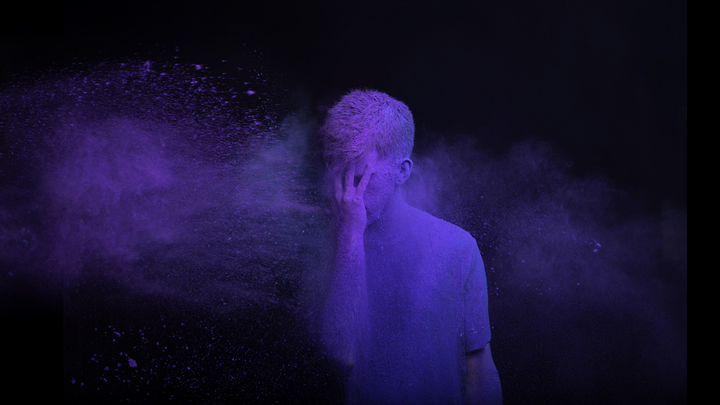 As the weekend approached back in mid-November, a friend of mine Ben Morling, from Urban Rebel PR, got in touch with me. He asked if I would like to interview Bastian Bux, one of Elrow’s resident DJs, before his set at the Suara label showcase at Egg London. Of course, this was a no brainer…one of my favourite events, labels and venues…the triple whammy. If you haven’t heard of the globally recognised events brand Elrow at this stage you must be one of those cave people I keep hearing about.  Anyways, I got it all confirmed by Grahame Farmer, the editor of Data Transmission, and away I went.

It was a cold, brisk 18th November and I had been informed that the interview would take place at Malmaison in Farringdon, right next to Fabric. I arrived, found myself a little pub nearby, ordered a pint and waited for Bastian to finish his dinner with Bontan and Coyu. By the time he arrived at the hotel reception I was buzzing and ready to go. Little did I know that this would be my longest interview to date at 73 minutes with one of the friendliest guys I have had the chance to shake-down for words. 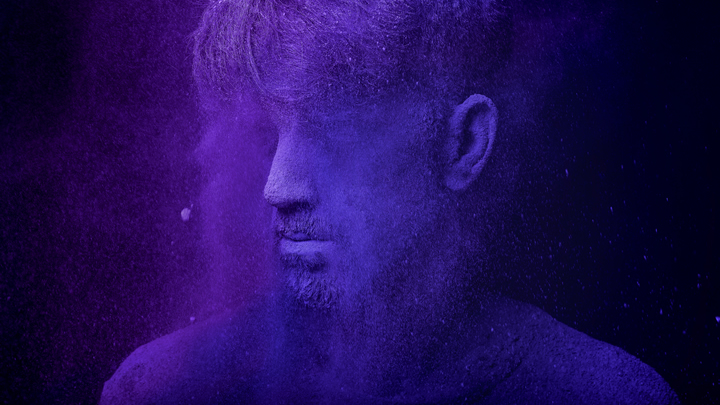 So Bastian Bux, where did the name come from? Because you had a previous moniker didn’t you?

I started making music 12 years ago with my real name and yes I became I don’t know I lost the passion about it. I was more into progressive sound. It became pretty mainstream with the EDM boom happening at that time and I was like I don’t belong to this place so I quit. But, after one year or so you know when you love something you can’t just stay out of it, and I started making music again. I did something that sounded different to me and interesting. I finished the track and I switched on the TV and there was a classic German movie called The Never Ending Story. A little bit what the fuck movie you know haha but I heard the main character was called Bastian which sounded nice to me. I looked online and saw his full name was  Bastian Balthazar Bux. I got rid of Balthazar in the middle and put Bastian Bux on the mp3 file I did. At the beginning, I didn’t know if it was the name of the track or whatever and I sent it to Coyu. Then he started calling me Bastian Bux. I thought it sounded quite good and it was all Supernatural. I didn’t think that much about it. It just came to me I guess.

What was your previous moniker out of interest?

Juan Reyas which is my real name. I released a lot of music with my real name. But like I said I became pretty tired about it and I didn’t want to connect my previous career with Bastian Bux because I had a really huge success especially in Spain and Latin zones like South America and I didn’t want to mix things. Especially in the beginning I was like I’m not sure what is going to happen but I’m sure that I will try to play all across Spain and my hometown of Barcelona. It was all about trying to discover myself before taking profit of my previous career or contacts. The reason I hide my face at the beginning, now I’m starting to show my face and stuff now, and now I’m starting to tell you I was Juan Reyas back in the days. The press photos, if you go to my profile or website the only thing you will see is myself under a lot of coloured dust. 6 kgs to be precise. And there was the photographer and two other guys just throwing dust. It was done in Barcelona in a nightclub during the week and yes it was super difficult to clean haha.

We thought it was an interesting idea as the mask thing is not new anymore. Every time I see another EDM guy. It used to be cool I think like 10 years ago.

You say on your website that you reduce everything to its basic which is just the music and that’s all that matters right? So I can understand with the mask that it’s not about you, it’s about how the music makes people feel.

Yes, that is why we decide not to use a mask or something that could be bigger than the music itself.  With my previous career, I felt like I was a slave of the things I did. And the people started looking to me waiting for the same thing over and over.  I decide ok if I ever come back to the music business I will try to make something different every time and I will make sure I am free to do it. That is what I am trying right now.

How old are you if you don’t mind me asking?

I read that you started when you were 15 and your sisters used to bring home cassettes and records and that’s how you got a flavour for it. So tell us about some of those early memories?

I would say that I was not this kind of child interested in music. But I was super curious. I was this kind of guy that would open up every single type of machine in my house and trying to figure out how everything worked. I have always been in a family with a lot of passion for the music but not a musical family. There are no musicians in my family. But my parents and sister who is 7 years older than me would listen to music all the time. She started going out, clubbing and bringing CDs and cassettes to my house and I started listening to those early house tracks and I was like wow I can’t imagine how a pop or rock song is made because there is an actual musician playing an instrument but when I heard those early house and techno records I was like ok. How is it done? I wanted to know how it is done. And then when I found out how I fell in love. It was more because of the curiosity I had than the passion for music, then I discovered I was passionate for the music and then I discovered the DJ side but in the beginning I did not even know there was a guy getting paid for playing music. I remember my sister saying there was a guy called the DJ working inside the clubs playing music. I was like and he gets paid for it! And yeah that’s what I remember and a lot of waiting for my sister to bring me more CDs.

Are there any that stand out in your mind from that time that really influenced you?

A lot of people ask me if I remember artists from when you were a child. I remember the CD covers and the cassettes. For me, the important thing was the CD, not the song. I remember how disappointed I was every time my sister did not bring home a CD. I was about 11 at that time. Super young. Getting into it. Listening over and over. I was building a beat collection of old cassettes. I remember my parents giving me a gift at Christmas. Like speakers and hi-fis and stuff like that. It was natural and step by step. And then I discovered the different and wide range of electronic styles. Then I discovered how I could make electronic music with samplers and with the first early digital sequencers and I fell in love with that and that is how I started. 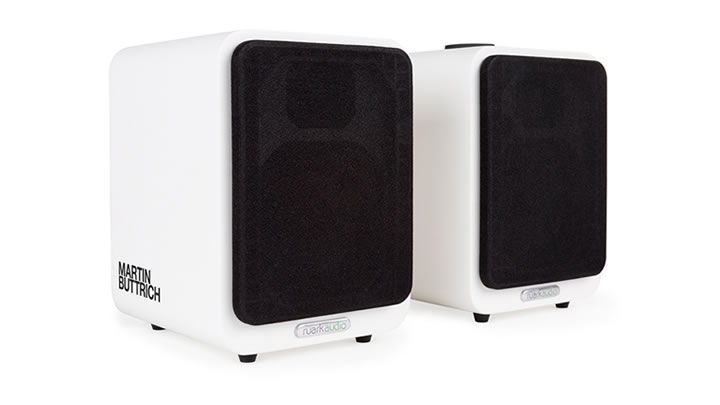