After the horrific events at the 10th Anniversary of BPM Festival yesterday where currently 5 people have died and 15 injured in a shoot out at the Blue Parrot Club, the local council in the area have met today.

La Jornada Maya reported that Solidaridad City Council which features three levels of government including Cristina Torres Gomez, the Business Coordinating Council of the Riviera Maya and the representatives of the various chambers that comprise it agreed as precautionary measure announced that the BPM Festival will not be held again in Playa del Carmen.

They announced they have agreed to tackle organised crime in the area, which goes rising and they acknowledged that there are extortions in the area, such as the collection of floor rights, that have been effecting businessmen and have been driving away investments.

Sad times all round. 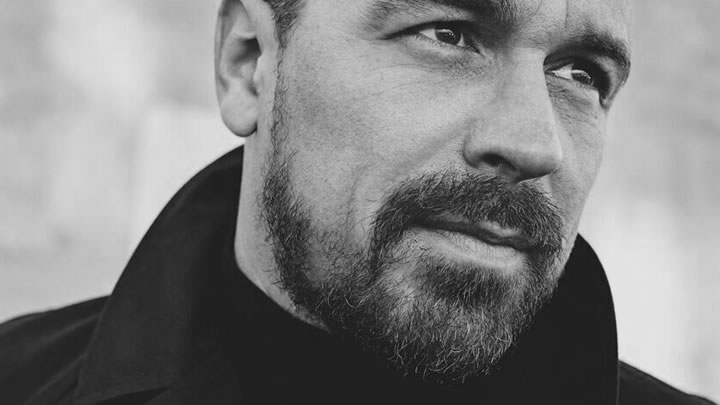