Sankeys Ibiza over the years has fast become one of the most talked about and respected clubs on the island, delivering a blend of all things electronic music to a devoted and passionate crowd. Thursday night saw the arrival of a brand new event on the island, The Redlight which – stemming from historic Sankeys night Colours – is driven to bring back the classic sounds of US / UK garage and house. With Ibiza’s techno scene somewhat dominating the island The Redlight brings a welcoming alternative option to the island and that is sure to please many.
Heading down to the club, a quick check of the line up once again only excited me further with – for a fans of the genre – a quite simply mind blowing line up to open the season with Matt Jam Lamont and Sam Holt both stepping into the booth following their huge role within the creation and input towards the night. Stand out act Todd Terry sat comfortably at the top of the list, with two decades of experience under his belt and it quickly became apparent that this would be a night I wouldn’t be want to miss. Following the legend were fast rising house upstarts Bontan and  Low Steppa with further support coming from Mental Genius.

With Sankeys playing host to a number of events this season, it was impressive to see how the club adapts to fit the different crowds each genre attracts as it moves away from the rolling ride cymbals and darker synths. As you may have guessed with the name, red lighting took centre stage as the main feature, giving a warming glow to go hand in hand with the good vibes and old school beats.
Taking control of the Basement was legendary New Yorker Todd Terry who produced a flawless set, bringing a perfect blend of both old and new to cater for the younger crowd. Throwing in a number of classic vocals certainly helped push the energy levels skywards, showcasing even after all these years in the game, his name is still one that commands such respect. Following Terry was Bontan, who in keeping with the vibe of his illustrious predecessor threw in a number of classic reworks that turned the club into a manic ball of energy and good vibes. It is no easy task following someone of such stature but the Brit showed his true colours, reinforcing our view of him as one the brightest lights currently operating within the scene.

Taking control of Spektrum towards the end of the night was Birmingham’s Low Steppa who definitely justified his repeat bookings for the season with another stellar performance. Having grown and developed over the years as both a producer and DJ, his two hour slot flew by. Bringing a more UK influenced sound to what we had previously been listening to in the basement, he walked us through UK garage with a set that paid homage to the genres undoubted influence to his own bass driven take on house. Pulling out a number of his recent tracks including his brand new release for Simma Black, the airing a number of exclusive productions gave us some insight into what lays ahead for Low Steppa in what is sure to be an exciting season ahead for him.
Sankeys have attempted to do something different with this night, going against the grain of what’s currently popular on the island as they seek to bring a new twist to Thursday nights on the White Isle. Have they succeeded? Definitely, and with a line up that continues to impress all the way to until closing it looks set to be an exciting couple of months for The Redlight crew.
Photos: Justin Gardner
Tags
Previous Article
Dimensions Boat Parties Selling Fast
Next Article
Evian Christ Signs To Warp, Announces ‘Trance War’ Installation 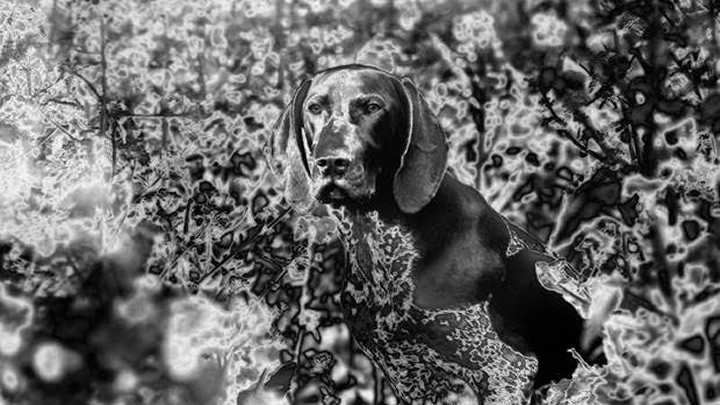