Since popping up late in 2011, things have all gone a bit crazy in the world of Evian Christ. The young Merseyside artist saw instant success with his breakthrough mix-tape ‘Kings And Them’, performed around the world with the likes of Actress and Four Tet, and even produced for Kanye West’s ‘Yeezus’ album.

Now he’s back and has announced that he’s signed to Warp with his first release on the inimitable UK imprint being “a unique and informative installation” at London’s Institute of Contemporary Art.

Created in partnership David Rudnick, Warp Arts will present a series of materials recalling and responding to the events of “The Trance War, which took place in Europe (1998 – ongoing).” The presentation will contain “an archive of publications, pamphlets and posters spanning the period of Trance expansion to its eventual contemporary ruin, and the temporary installation of Britain’s first public monument in commemoration of the 30,000 Dogs whose lives were lost during the disputed conflict” and will include a “memorial fanfare composed for the occasion.”

Running at the ICA for three days from July 23rd, we’ll be sure to check it out. 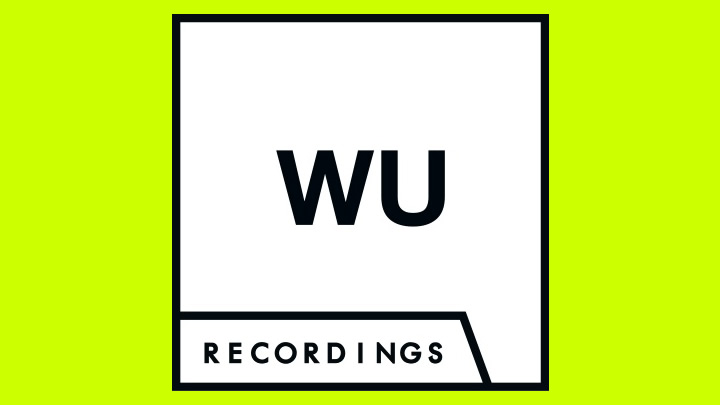