As if a full day of raving on Saturday 6th February at The Winter Social isn’t enough, revelers can continue into the night at the official afterparty. Fresh from his debut set, house music’s prominent figure Eats Everything will headline at one of London’s best night spots.

Descending into London’s superclub Building Six and bringing a flavour of Ibiza will be hotly tipped duo Eli & Fur. Art Department is also confirmed and will be digging deep to provide bumping house music into the early hours. Finishing off the line-up is Paradise affiliate Russ Yallop who’s thumping sets have cemented him in the next generation of house music.

Boasting a high level of production from its stunning new home of Kent County Showground, The Winter Social promises to make a furnace of February within its versatile warehouse venue. 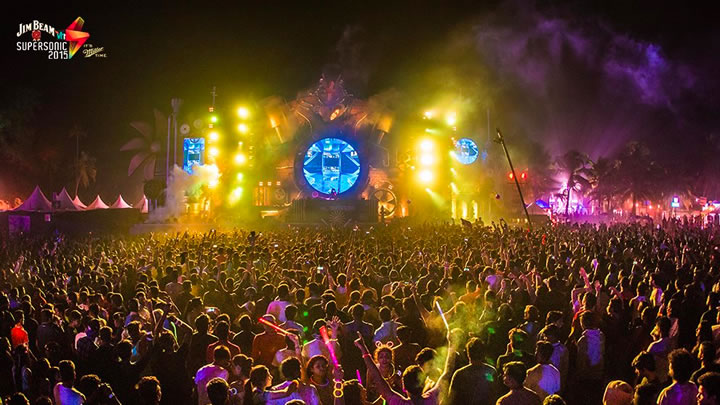