The sound that brothers Howard and Guy Lawrence have cultivated is distinctly ‘Disclosure’. Hear one song and you instantly recognise another. This is by no means a criticism; for people so young to have already created such a distinct musical signature is truly impressive. Last summer, their remix of Jessie Ware’s Running caught the attention of mainstream figures such as Annie Mac, who started to champion them, playing them on her radio show and inviting them out to play in Ibiza with her.  They appeared on line ups alongside SBTRKT and Four Tet at the Warehouse Project. Then they released Latch.

When Latch came out, I was disappointed. I didn’t like it because it didn’t sound like the songs from The Face EP; instead sounding like a song my mum would probably like.  But I’ve gotten over myself a bit and accepted that it’s ok for people to like things and I can now appreciate what a great little pop song it is.

Settle takes the listener through the full spectrum of the Disclosure ‘sound’, opening with When a Fire Starts to Burn, a Chicago-house tinged song, reminiscent of label-mate Julio Bashmore’s When Jack got Macked.  Filled with hand claps and finger clicks, it’s a song that will be heard at festivals throughout the summer. Latch and White Noise ft AlunaGeorge, are the songs that introduced Disclosure to a wider audience, reaching number 11 and 2 respectively and along with F for You, they are the poppiest songs on the album.

Voices ft Sasha Keable and Second Chance, will appeal to those who felt disappointed by Latch and crave the little wubs and house beats of The Face EP. You + Me, with Eliza Doolittle is the perfect summer song, fully showcasing the garage-house sound that has become synonymous with Disclosure. Stimulation has been made for the clubs, designed to make you want to dance, rather than sing along with in the car. Grab Her! sounds like it should soundtrack the Super Mario Bros on the N64 and is perhaps the weakest song on the album unless you’re a fan of retro 8 bit sounds.

Disclosure have chosen their collaborations wisely.  Jessie Ware makes a seductive appearance on Confess to Me. Reflected No More with Friendly Fire’s Ed Macfarlane is a genius, infectious song pop song and Jamie Woon’s  January, grabs you instantly .  The gorgeous Help Me Lose My Mind featuring London Grammar is a personal favourite. It is obvious from these songs the love the brothers have for their craft. The album is a great showcase of their immense talent, though people drawn in by the singles may not enjoy the house-ier offerings. Similarly, those that have previously dismissed them, should be pleasantly surprised by the album.

The transition into the mainstream has earned Disclosure their detractors, but also a legion of new fans. The brothers have stated that they want as many people as possible to hear, and more importantly, like their music, which with two Top 20s, is something they have achieved.  They’ve led the way for other DJs, such as Duke Dumont to make the transition from club to radio plays which may or may not be a good thing, depending on your viewpoint. Settle is an album filled with flawless songs, which will gain them a lot of recognition. It’s likely, much like Julio Bashmore, and, ahem, David Guetta, that they will start producing songs for people looking for that infectious, Disclosure sound. 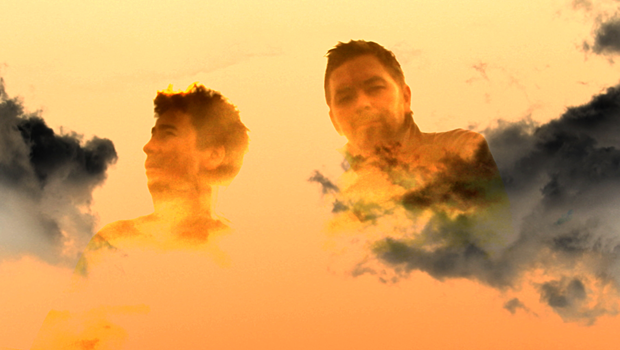