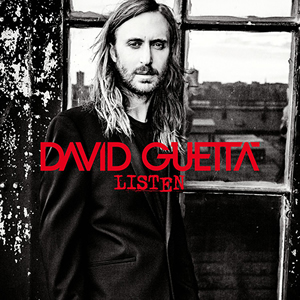 Jumping in to the new body of work from David Guetta called ‘Listen’ we were greeted by the current release Dangerous as the record begins the delightful subtle piano and strings really open up the album well, as the record builds you are are expecting a big drop after being asked if you are “d-d-dangerous” instead the most delicious sounding real sounding drums hit you and you are transported to something that smacks of a great Nile Rodgers track, the guitars sound crisp and refreshing and the overal disco-esk vibe really gets the party starting. The sublime Emeli Sande greats you at the begin of track 2 on one of the stand tracks of the whole record, her voice transports you right to the dance floor and by the time the beat kicks the you the knees are bouncing and you are wishing it was Saturday night, again riding the heavy piano in to the big party finish is everything you want from a David Guetta record. The always impressive Ms Dynamite joins him on track 3 for big club banger which flows nicely in the previous big hit “Lovers on the Sun” all very good and will keep the die hard EDM Guetta fans happy. This leads us in track 5 which is our pick of the whole album, roping in The Script for a big prog number, which by the time the we are in the second bar our t-shirt is off, wrapped around our head, theres a bottle of water in our back pocket (not sure where that came from), and we are dancing around the office like its 5am on any big dancefloor (we will leave you with that thought)…. need we say anymore.. Other stand out cuts on the album include the inclusion of John Legend on the title track ‘Listen’, which demonstrates Guetta’s push in to a more progressive way of thinking, bigger, warmer instruments and John ever impressive dulcet tones leave a lovely warm feeling in your heart.   For the average Guetta fan you get a lot of your hard earn’t pound/dollar/yen with 14 big tracks on the album which is good.  Two great tracks feauring Sia the big party number first in “Bang my head” and the closing statement in the simply precious “The Whisperer” which closes the album, in our opinon Davids best body of work to date,in a glorious fashion. 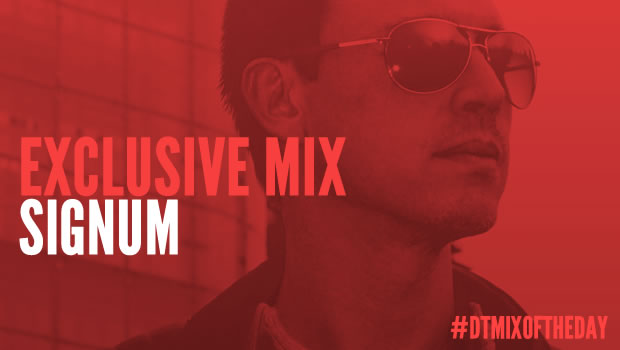