Chord Progression: The Next Step For Alix Perez

Foreign Beggars make a couple of appearances on the album. You’ve racked up a fair few tunes with those guys. Why do you feel you work so well together? What’s the dynamic like in the studio?

Working with Foreign Beggars is always very natural. We have the same vision and the creative process is always exciting. I think that’s the reason why we have worked together so often and will carry on doing so!

There are a number of other guest appearances on Chroma Chords. Give us the lowdown on who else is on there…

Sam Wills I first discovered from his work on the debut Spectrasoul LP. He’s a very talented guy and we decided to have a studio jam. It’s as simple as that really. They Call Me Raptor is also a guy I’m very excited about. There are very few new vocalists / rappers that grab my attention but David was one of them. You can definitely expect more work from us in future. Riko Dan… Well, I’m a big fan of his work and it was really dope to get him on board for the album. There’s D.Ablo who again is another very talented artist and one it feels natural to work with. More work to come in the future from us also. Two Inch Punch is one of the very few producers that recently caught my ear. He has a very distinctive sound and approach to production. It was really fun working with him. We got a bunch of analogue gear in the studio and messed around. Broken Heart is the result.

For me, the guest appearances on Chroma Chords give the album a more rounded feel as opposed to some albums feeling like a collection of tunes put together. Was that a deliberate thing? Would you like to undertake an entire album for a singer or MC in future?

100 percent. That’s the main reason I took this approach with this album. There are plans to solely produce projects for certain vocalists but nothing I can disclose, yet…

Was there anyone you would’ve liked to get on the album but couldn’t? Or if you could have picked one dream collab who would it have been?

So many. It would be difficult to narrow it down. I would definitely like to work with someone like Kendrick Lamar, Action Bronson etc.

Apart from drum & bass I’m sure people know you also make more down tempo/hip hop influenced music as Arp101. Tracks like Crystals, Broken Heart and Chroma Chords lend themselves to that style. Did you find doing those sorts of tracks a good way to introduce that side of you to a different audience?

Yeah definitely although the funny thing is there was no intention to do so. It kind of shined through naturally. This goes back to me saying I didn’t want to compromise at all on this album. The music I wrote is the music that translated from my ideas, inspirations and influences at the time. Not necessarily just musically but life experiences too.

What do you make of the emerging Trap influence that seems to be filtering into Drum & Bass right now? It’s seems to have really divided opinion. Are you a fan?

I think Trap is a very loose word / genre / term these days. I’m not sure most people know what they mean when they label something as Trap. I’ve seen people naming tracks such as Crystals, Broken Heart and so on as Trap. If you ask me, it couldn’t be further from that.

You recently did the Radio One Essential Mix. How did it feel to be asked?

Amazed and humbled. It’s such a staple thing to be asked to deliver and is a proud moment in my musical career. I’m really happy with the reception it had, especially when it really represents what I’m about!

The album is out there now. So what’s next for Mr Perez?

Plenty in the pipeline but for now, just having fun in the studio and a very hectic schedule of gigs. 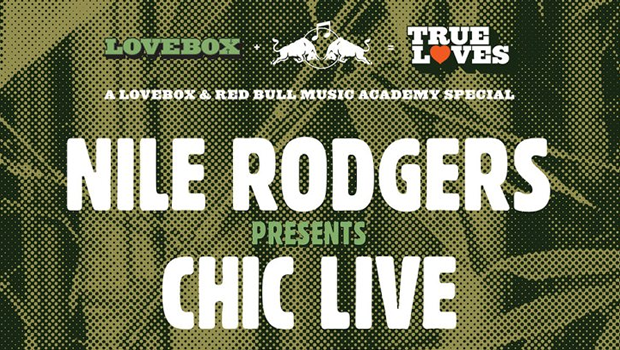