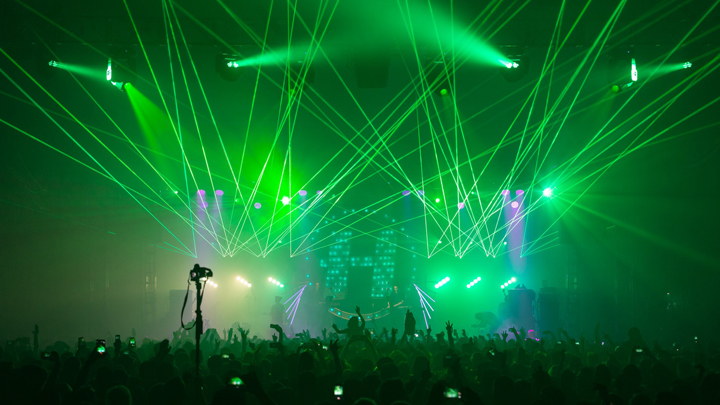 After smashing their first festival last year, there was no doubt going to be another one and Saturday 23rd September saw Hospital Records bring the bass back to Finsbury Park for another day of heavy drum and bass loving raving.

Having seen them smash it at Boomtown 2017, there was no better place to start then in the Invaderz tent for Kings Of The Rollers. The setting may not have compared much to the huge stage of Sector 6 but take nothing away from the set, roller after roller there was enough in there to bring everyones bass face out and heavy rollers such as ‘Serum – The Finger’  and “Bladerunner – Jungle Jungle’  did just that. Taking over after that set was certainly going to be a task but the follow up couldn’t have been any better. TNA, made up of Nu Elementz, Turno, Azza and Grima took to the decks for a very special set in tribute to the late DJ Dominator. The atmosphere in the tent was electric as the set was kicked off with the well known remix of ‘Ready or Not’ by Dominator and Logan D. 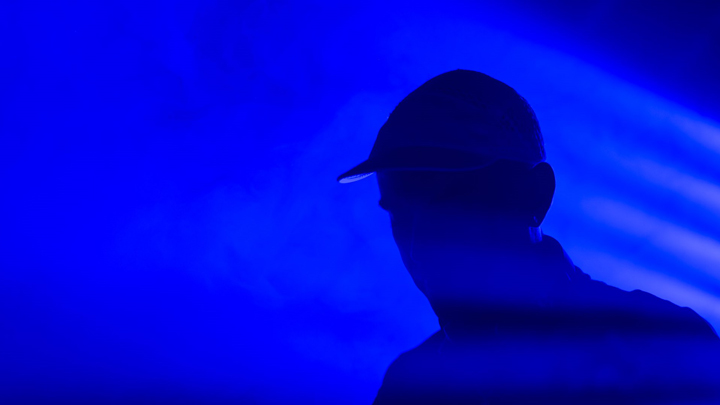 It was time to have a break from the head banging beat of jump up and take a wonder over to the Med School Warehouse, a gritty squat rave type building which towered over the festival, for the last remaining half an hour of Alix Perez’ set. If you’re into your dark heavy and I mean heavy rhythmic DnB then this was the set for you. The setting was perfect, pitch black, apart from the glow of the stage, and a serious sound system. Perez has the place booming with his new one ‘Nighthawks’, the harmonic build up topped off with the perfect drop had the crowd in complete trance.

Where to next? With so many arenas and so many stella acts it was hard to decide but the Let It Roll stage was screaming out for some attention as Neurofunk heavyweight Audio took to the decks. Move further into the spectrum of DnB and you find yourself listening to Neurofunk, an extremely dark and hard hitting style of music which has had quite some attention over the years. Not from experience but from videos and photos I get the feeling that the Let It Roll stage was a pretty good miniature version of the Czech Republic based festival. The strange looking robot figures plotted around the stage with a huge monster like head behind the DJ really added to the vibe of the music. 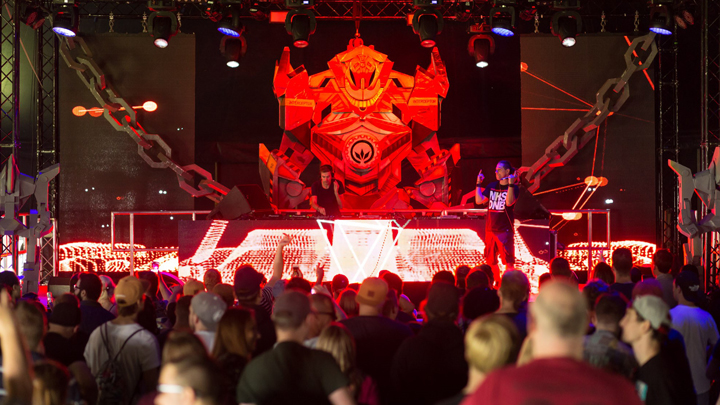 Once again it was time to move on for another experience. Plotted around near the food stall areas was a little stage called The Incubator. When I say little I mean little, it was literally a caravan like vehicle with enough room for three people inside and although the speakers didn’t do the music any justice it was another quirky and clever stage packed with some heavy rollers and the occasional liquid track.

Time moved on ever so quickly bringing the festival to its final acts. We found ourselves on stage for My Nu Leng who took charge of closing the FabricLive tent and it was certainly one hell of a way to close up a great day. You never know what you’re going to get with My Nu Leng these days, a full fronted bassline set or an absolute belter of a DnB set but they seriously didn’t disappoint. Starting off with the bassline festival hit ‘Chris Lorenzo & Zinc – Gammy Elbow’ giving the crowd something to skank about to. It was a great way to start the set, it gave everyone a little break from the DnB and allowed them to dance about a bit. But as expected the set slowly grew into a seriously heavy DnB My Nu Leng special. The combination of classic jungle tracks with some fresh jump up from the likes of Mackey Gee really set the place alight, the energy in the tent was unmatched as Dread MC hyped the crowd from front to back. A set with a bit of something for everyone, sends them home satisfied. 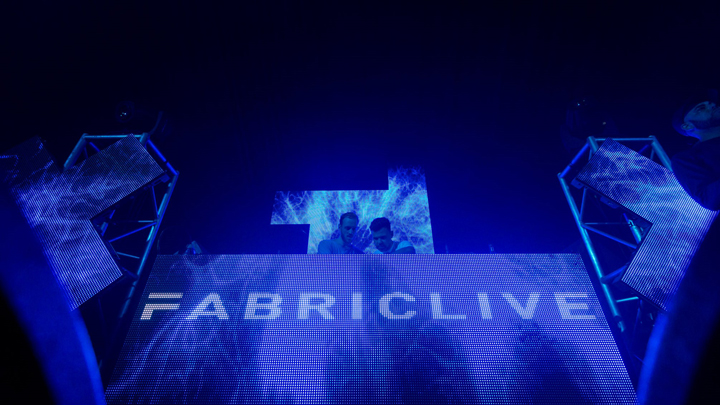 As the final beat of the plethora of DnB boomed out of the speakers it was time to call it day and without a doubt, it was certainly a day which exceeded all expectations. Two smash hit festivals in a row for the Hospital Records boys making it a must go to for any DnB lover. 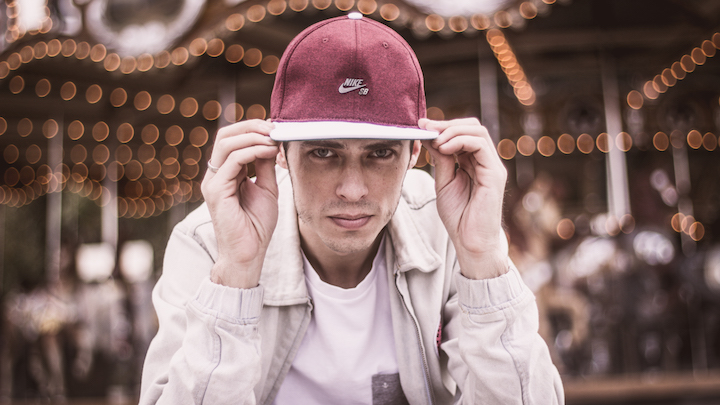 Codes puts out the visuals for ‘SOS’
Vianney Ausseil October 5, 2017