BACARDÍ have today released the global DJ line-up for BACARDÍ Triangle, its epic three-day, music adventure taking place this Halloween. A who’s who of world-class DJs have been selected to perform throughout the weekend, which culminates with guests being whisked to a private, Caribbean island in the heart of the Bermuda Triangle before Calvin Harris, Kendrick Lamar and Ellie Goulding take to the BACARDÍ Triangle stage.

Produced in partnership with BROADWICK Live (Festival No. 6, Snowbombing, LolliBop) BACARDÍ Triangle is the latest in a trend that has seen music fans building music into their holiday plans and travelling further afield for their musical kicks. Three chartered jets from London, New York and Los Angeles, plus scheduled flights from 22 cities around the world, will transport guests to the five-star, Waldorf Astoria El Conquistador resort in Puerto Rico.

For those not able to attend, they can catch all the action by following the event at #bacarditriangle. 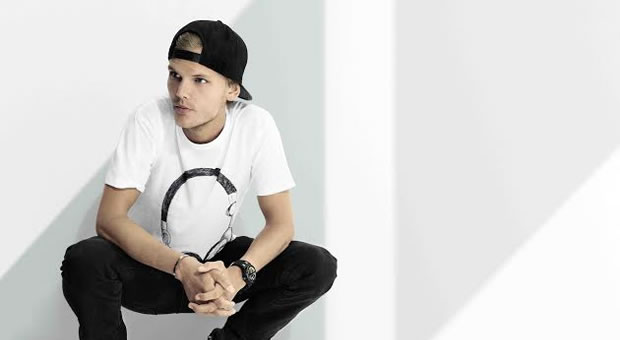