‘Nothing’ is the first solo album from celebrated Hyperdub head Kode9 and comes after a year in which he lost not only two musical allies but two close friends as frequent collaborator Spaceape and footwork king DJ Rashad both passed away. Thus, there is an air of melancholy that surrounds ‘Nothing’ but the album is far from being depressing sombre affair, rather operating as a magnificent celebration of his fallen comrades with a sound that is at times both uplifting and transcendental.

The album opens with the tense ‘Zero Point Energy’, a foreboding body of sound that is completely imposing and greets you with a sense of uneasy menace that makes you sit up and take notice straight away. It’s only when second track ‘Notel’ kicks in with its choppy beats, the unease starts to lift. This said, the cut still retains an edge to it that prevents you settling down into your chair too comfortably and this is a theme that continues all through the LP. The album does occasionally offset this sense of menace with lighter moments such as ‘Holo’ which is as hypnotic as it is anthemic and the track that follows it, ‘Third Ear Transmission’, which is a track that features Spaceape doing what he did best, his commanding tone enhancing the track.

The highlights on ‘Nothing’ are plentiful with the likes of the ghostly ‘Vacuum Packed’, the low key and beautiful but still gigantic future sounds of ‘Wu Wei’, the haunting ‘Respirator’ and the anthemic ‘9 Drones’, with its footwork-esque beats all sounding huge and coming together to make ‘Nothing’ a supreme listening experience.

Nothing is an album that pulls you in and won’t let you go and while it transcends genre by amalgamating grime, jungle, early dubstep, footwork, horror film soundtracks and layers of samples into something completely new. Adding all these elements to the already eclectic Kode9 sound, the array of influences at work are best evidenced on the the last track of the LP ‘Nothing Lasts Forever’ which starts with an wide variety of sounds and off kilter beats only to be replaced with the sound of 9 minutes of silence for the rest of the tracks duration. It seems a poignant and fitting end to an album that salutes the legacy of Spaceape and Rashad.

Kode9 will tour the album next year as a live A/V show based on the futuristic hotel on the album’s front cover and on the sheer strength of the music on offer here will definitely not be a performance to be missed with this writer having every faith that the Scottish producer has put something extremely special together to accompany this, most impressive of albums. ‘Nothing’ is the sound of a visionary artist who has always looked to the future paying tribute to his past whilst looking forward to writing the next chapter.

DJ Spinn Shares Video to ‘The Future Is Now’ 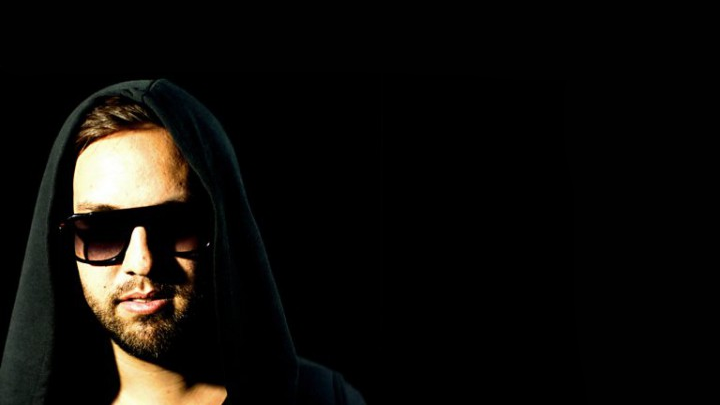