No stranger to performing at the world’s most significant venues such as Fabric London, Amnesia Ibiza and Tenax Florence, the rising star has rapidly risen up dance music’s hierarchy and is now well on his way to international acclaim.

On the new EP, Hobo has said: “I want to write music that, even if just briefly, takes listeners someplace else when they  get into it. So I wrote this record for the ones who close their eyes and lose themselves to the sound.  As a DJ, when I see that smile crack and those eyes open up again, it gives me something. So this is just my way of giving back and playing the game. Peekaboo!” 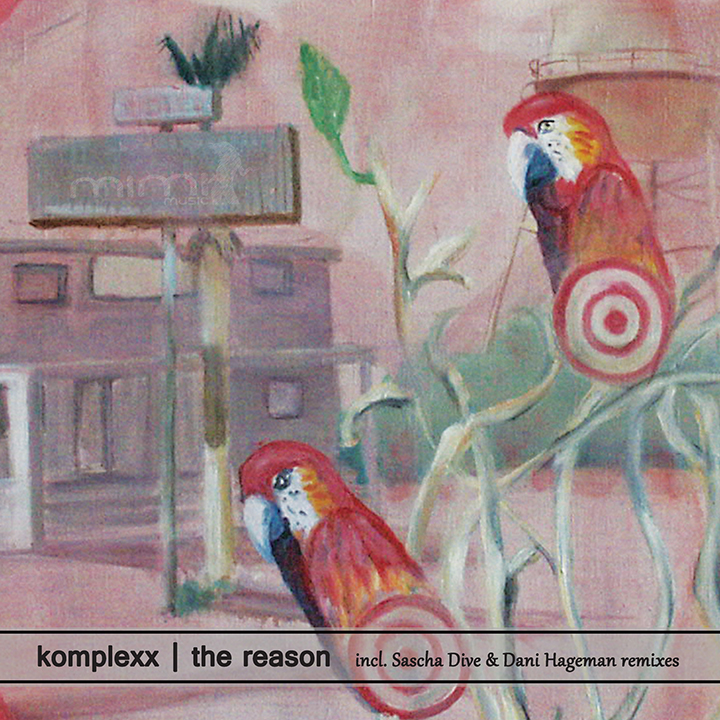