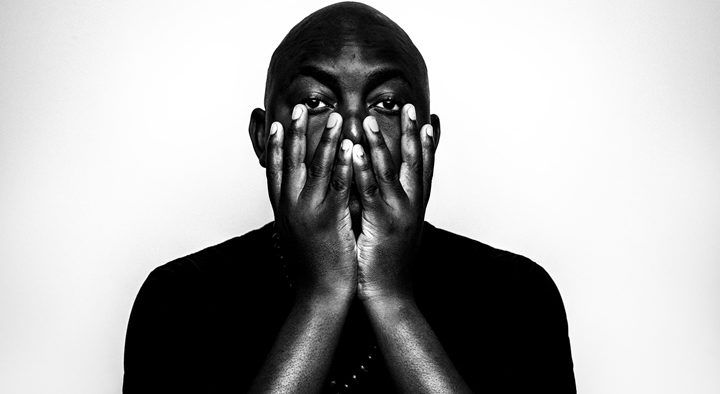 South African native Themba is certainly making a name for himself having burst onto the global dance scene in 2018 with a string of high profile gigs and music releases. Highlights so far this summer have been his residency at Hi in Ibiza and also debuts at Ushuaia, Blue Marlin and Pacha.

His sound is forged from his African roots, incorporating local singers, songwriters and percussionists to create his own unique and distinct take on house & techno. His debut ‘Paliva EP’ was released on the Knee Deep In Sound label in Spring, followed up by the highly acclaimed ‘Who Is Themba?’ on his own Herd label.

It has been an incredible few months for Themba, making his debut in December 2017 playing with Black Coffee at Shimmy Beach South Africa. Early 2018 saw him play the Resistance stage at Ultra Festival, supporting Faithless on tour, Elrow and the Corona Sunset festival all in South Africa. This was followed by supporting Black Coffee on his Spring tour of the UK.

Themba has been made an ambassador for the Bridges For Music charity in South Africa, something very close to his heart. He recently hosted a workshop for young students at their school in Langa, which aims to become a learning space and creative hub where these young, talented individuals are able to pursue their dreams and develop their music skills, both in production and the music business.

Today, he joins the Spotlight Series ahead of the Black Coffee closing party at Hï Ibiza on Saturday 6th October – click here for more info.

Themba releases ‘The Wolf’ on Herd