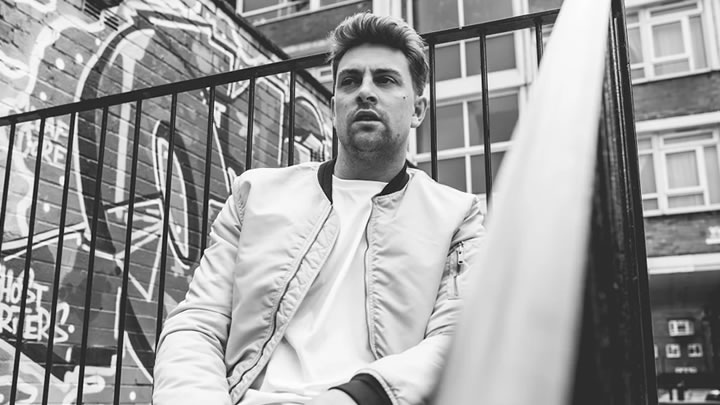 Born and raised in Reading, Daniel Cowling better known under his DJ moniker Cowlin, started to produce music when he was just 19 in his parents home. Like many bedroom producers from the UK, he is self-taught and his determination and raw passion for electronic music has been the driving force since day one.

Early inspirations came from Detroit legends including Kevin Saunderson and Carl Craig, as well as current tech house chart topping DJ’s; Jamie Jones, Skream, Patrick Topping and Green Velvet. Started in his local town Reading, before quickly moving on to playing some of London’s biggest venues, he started to gain some followers and recognition his infectious tech house sets. His first release was in January 2017 with his “Get Hype” Single on Phonetic Recordings, and has since released his follow up track “These Clubs”. Both of which gained much support from respected artists including Mark Knight, Annie Mac, Joris Voorn, Roger Sanchez, Hector Couto and Solardo.

Tech house with an uplifting party vibe and super fresh production, is best to describe Cowlins sound. Funky vocals, big synth sounds and some serious groove sets the tone, and never fails to set the dancefloor on fire. 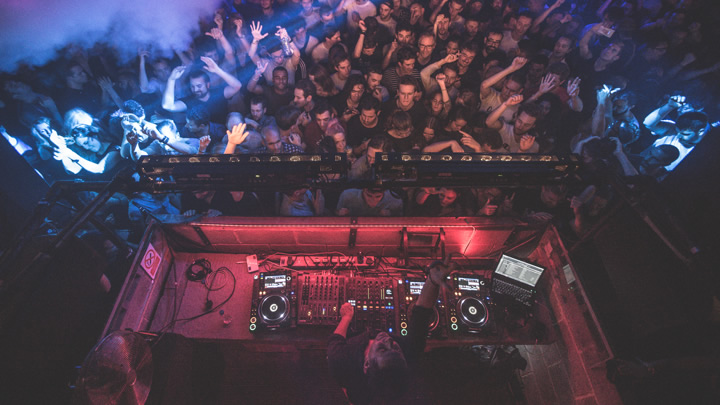 Win a table for 4 at EGG London for any event in December
Shelley Dodds November 2, 2017