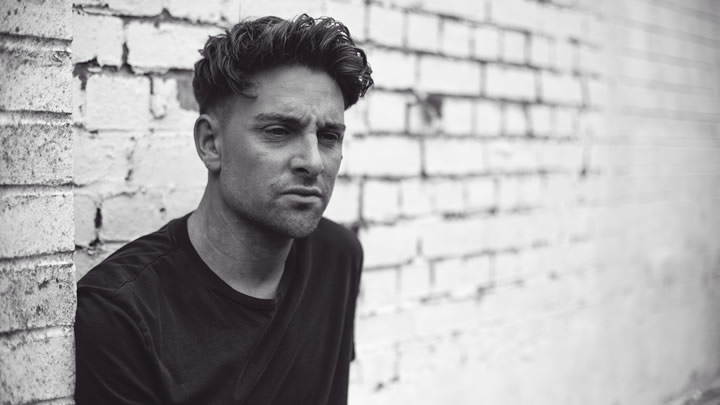 Cowlin unleashes his debut release ‘ Get Hype’ on Phonetic Records, due out on Friday 17th March.

His relentless passion for the music scene has taken him beyond his loyal Reading fan base – reaching wider audiences landing DJ sets at the biggest venues alongside artists such as B Traits, Eats Everything, Heidi, Hot Since 82, Jackmaster, Patrick Topping, Skream and Steve Lawler to name a few. With ‘Get Hype’ he brings a driving hypnotic Tech House banger, with a fabulous synth breakdown that is sure to blow cobwebs out of those big sound systems.

With support from some of the world’s biggest DJs, the young 24-year-old won’t go shy with his track releases this year.

Check it out below or pre order it here – http://bit.ly/CowlinGetHype