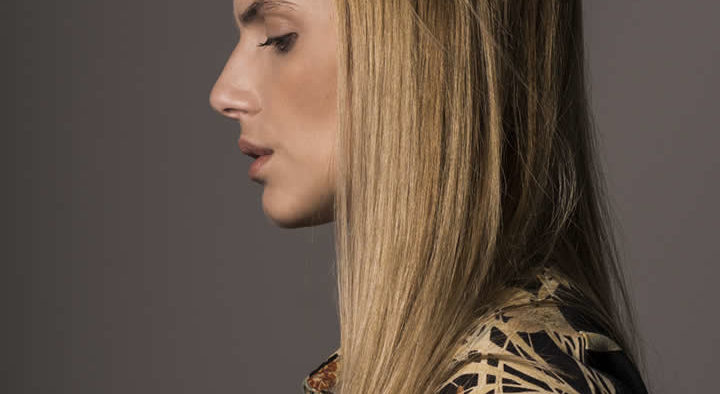 Electronic music was in Iva Arifaj’s life from the earliest age, as she has been influenced by her father listening to Prodigy, Faithless, Moby and Miss Kittin.

Iva from Belgrade was playing the piano for 6 years and finished music school as a solo singer. During her studies at university she realized that she has to come back to the music in some way, so she started DJ-ing by the end of 2015.

First parties with her friends were organised in Monsun bar in Belgrade under the name “Filthy beats”. She recorded a mix for the Tube “Mixology session”, one of the most famous underground clubs in Belgrade, for Ibiza Global radio and played at some parties and after parties in club Mladost, Gadost, Green Love festival in Novi Sad, Sunday matinee at Lasta and Leto water clubs.

She is constantly seeking for a new chance to represent herself as one of the female DJs combining funky house with some deep sound and groovy tech house. Music has no limits and we are here to enjoy in it every single moment.