Amsterdam based techno label, Anagram, get ready for their third release since being established in 2013. Co-label owner Sinfol returns to the imprint for his second outing after the ‘Unstable’ EP was released last year. ‘Intra’ gives us 4 of his latest offerings, showcasing his take on the deeper, forward thinking edge of the techno spectrum.

The title track, ‘Intra’ lines the intro with room filling atmospherics along with a seductive rhythm to build upon. As the kick drum is introduced, the journey really begins. The addition and subtraction of textures create a sense of motion, while the modest shaker is used sparingly and effectively to give the track a welcome boost when in need. The careful arrangement of the piece, teamed with its Subzero-esque hook works really well throughout.

‘Crystalline’ opens directly into an ominous and uneasy bass line progressing minimally with pads and percussion. The focal point of the track comes with Barbara Ford’s bleak narrative guiding the listener through a macabre and self questioning journey. There is no doubt that the vocals will send shivers down the backs of the entire dance floor when used correctly.

Sinfol really shows the diversity of his production in the aptly named ‘Heading for the Sun’. Warm kick drums and synths are used, guided by some uplifting pad work in the back. Delivering such an emotive track with sparing percussion is no easy feat, but is made to look easy in this case. Evolving majestically until combusting its energy around the four minute mark it’s the introduction of the catchiest of hooks that really sees this track catch fire. A feel good cut that could soundtrack any sunrise I’m sure you’ll hear plenty of this cut over the course of the summer.

The final track here closes off the journey nicely. ‘An Odyssey’ begins with calming tones and a padded kick drum before the attention turns to cowbells and a spaced out acid line which slowly drifts into the limelight. Again, Sinfol really shows his dexterity when it comes to layering sounds and creating sonic voyages for one of the most complete of packages I’ve heard in quite some time. 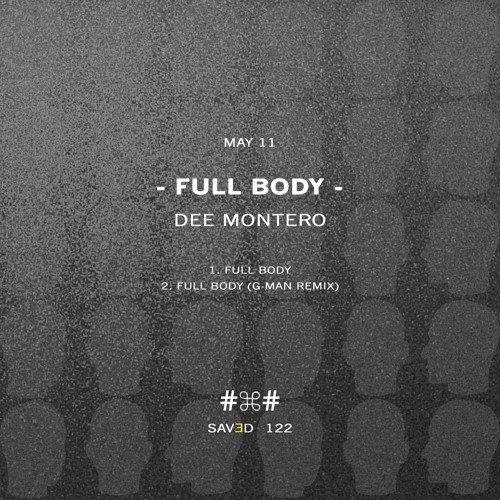