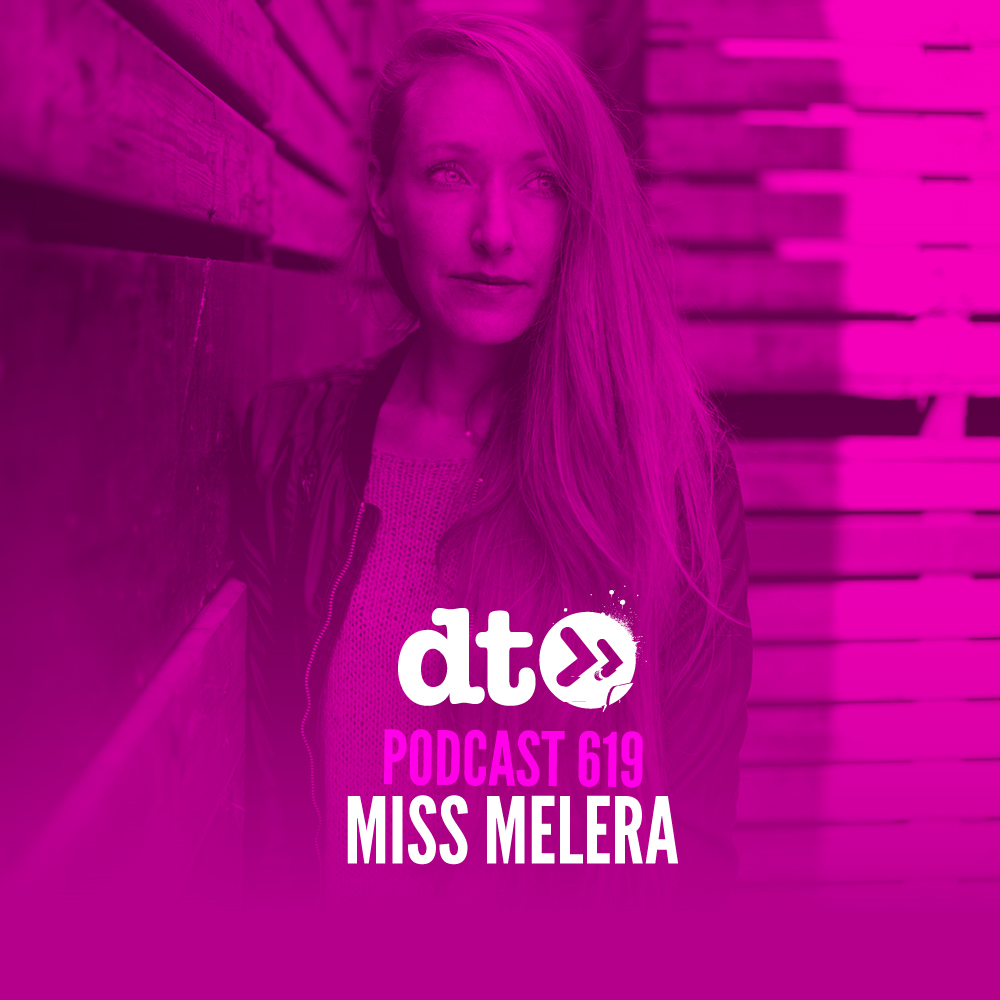 For the past decade, the Amsterdam based Miss Melera has been absorbing the essence behind traditional genres such as deep, tech house and techno and twisting them into a melodic confection that is both fresh, timeless and completely her own.

In the past years, she has played high profile dates in Europe, Asia, South and North America. In 2012 she has started her monthly radio show and event called ‘COLOURIZON’. Her show is broadcast on several radio stations worldwide and increasingly popular on her Soundcloud profile.

With releases on Parquet Recordings, Einmusika Recordings, a collaboration with Eelke Kleijn, Olivier Weiter & Arjuna Schiks on the WEITER label, Chapter 24 Records, Traum, Polymath and her upcoming tour schedule, Miss Melera will give global audience a chance to discover her vision of electronic music.

Sum up this podcast in 10 words…
Melody is the key.

What’s your personal favourite track on it?
I’m still in love with Patrice Baumel’s remix for Khen. It’s an older track but every time again I dream away on the melodies and love the build up. I never get tired of it.

What’s the special ingredient in this mix?
I prefer not only new or unreleased tracks in a set. So I combine older with new ones in this podcast and I’d love to tell a story and take you on a journey as long as possible.

What’s the best gig you’ve played recently?
I’ve to say everything at Amsterdam Dance Event was a highlight last week. I played 4 times and beside this it’s so special what happen during this week. There is so much energy in the city with people all over the world.

What have you got coming up?
Super excited to have my own Colourizon Event coming up at De Marktkantine – Amsterdam w/ John Digweed – November 10th.

And finally, do you have a special message for our readers?
Thanks for listening and the support : ) and it would be lovely to meet somewhere in the world!