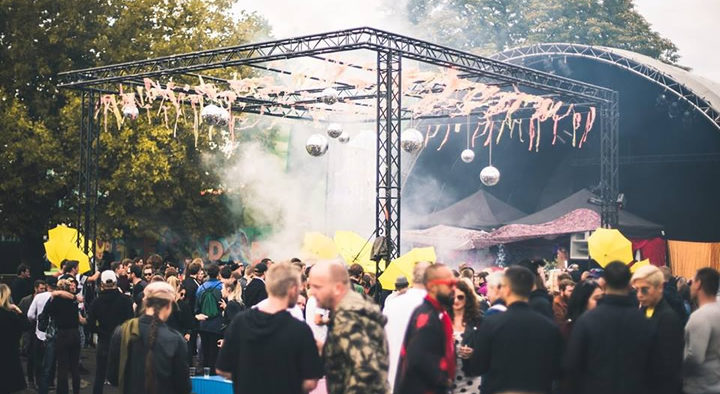 After have a great time attending the first Backyard Sessions in Malmo in 2017, I was eager to return for the second edition in 2018.

The two-day festival which is run by our good friends over at Deep House Sweden boasts a really lovely family vibe and with a 50/50 billing policy, it’s a really inspiring showpiece of what can be achieved when putting on a festival. 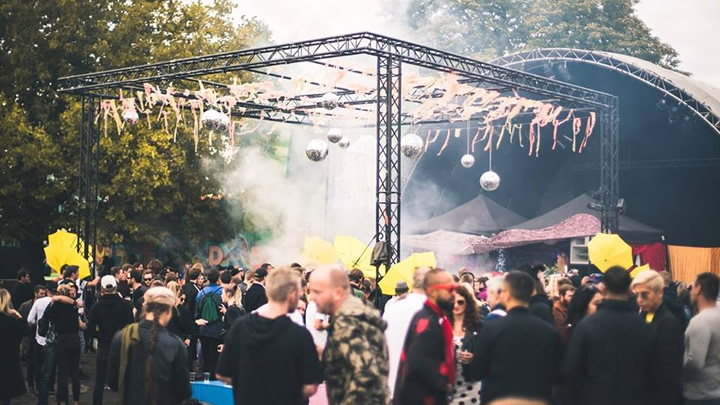 By day the festival takes place in the garden of Folkets Park in Malmo, the Saturday welcomed a headline set form OXIA, Miss Melera, Nolah, MOLØ and more. The evening section of Saturday which features Dominic Eulberg, Flava D, Tim Anderson heads inside the palace shaped monument that resides in the centre of the park.

Sunday was a much shorter day with only 4 acts playing including Axel Boman, Per Hammer, Ellin Beckman and Sandra Moch B2B Patrick Sleech – starting at lunchtime till early evening it was a fun afternoon in the park with some great music. 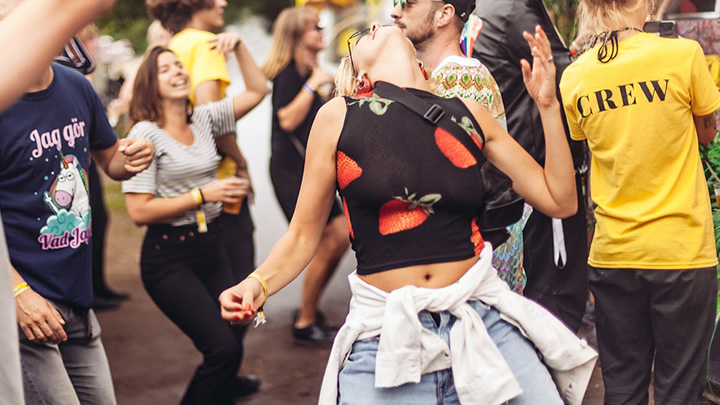 On arriving on site, we notice some vast improvements from the first year, they made the site smaller and more compact, they had made a bespoke DJ booth which brought the DJs more level with the crowd – this really increased the homely feel. They had also resolved some of the licensing issues from the first version, we discovered that in Malmö you need a license for most things involving partying, it was really pleasing to see our friends had made strides forward with these.

Being from England where once you are in a festival, you are in, we didn’t realise that you could pop In and out of the event as you please, so we ate from the one burger fan the whole weekend – these, by the way, are incredible burgers, some of the best I’ve ever tasted. 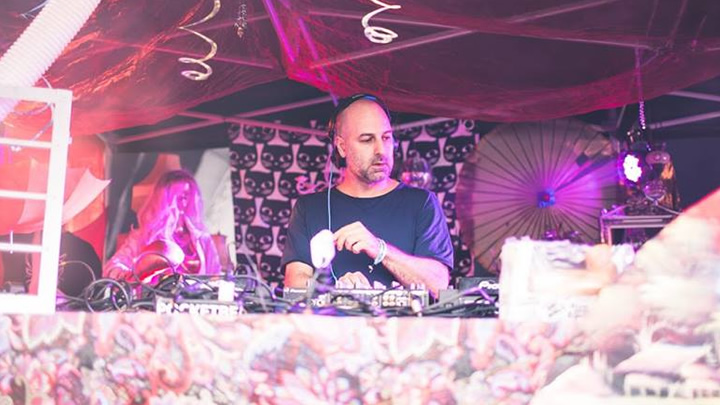 Top 5 Sets of the Weekend in no deserting order:

Closing out the Garden on Saturday, the big name delivered a big set of melodic techno. Layers on layers of music building over the whole set before finishing on a big crescendo of his signature track ‘Domino’ at the end and with it closing off a really fun day in the Garden.

Coming on before Oxia on Saturday afternoon, Miss Melera was a DJ I have little knowledge about and was really impressed by. I’m always a big fan of a DJ who plays a whole of set of music I’ve never heard before. Previously releasing on places like Anjunadeep – she takes deep, tech house and techno and twists it into a melodic dream. She manages to keep it melodic but yet really pumping at the same time, usually when I hear this music I normally switch off but I was really drawn to what she was playing. 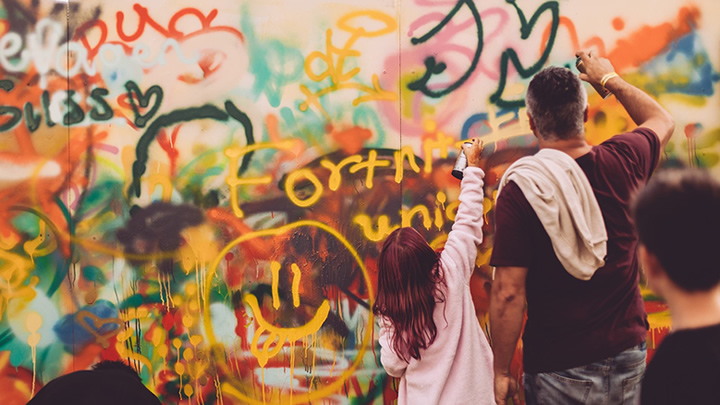 Starting off the Sunday session, Ellin delivered lush disco, nu-disco, house vibes – the impeccable selection of music was perfect to start the day. She kept it groovy and light and really easy to the ears and brain for the start of the day. I really could listen to this music at any time of the day but even more so when its first music of the day.

Loads of the sort of music you would expect from a Scandinavian festival – they are a region of the world that brought us people like Lindstrom & Prins Thomas after all. 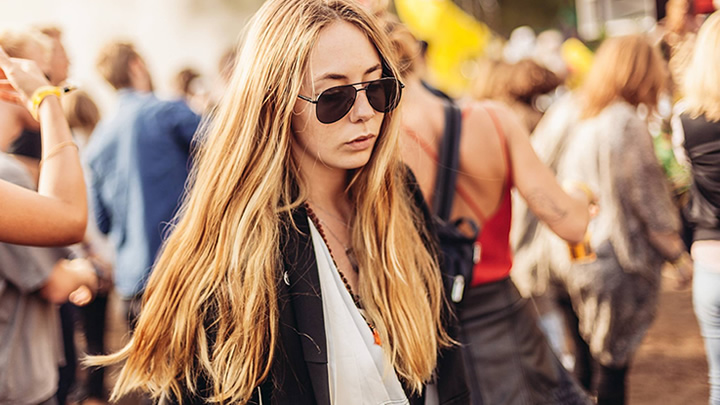 Axel really reset the situation from the previous, the start of his set was really slow and airy, barely even a beat – he kept it like that for 10-15 minutes easing the now almost capacity crowd into the big game plan. Axel delivered big Nordic fun and great party music – closing off with a weird acid house version of Ray Parker Jr’s ‘Ghostbusters’ which was epic!

The local hero – now Berlin-based, Per Hammer closed off the festival in style! The hour and a half set of utter housier grooves which had us swinging our pants to the max.  This really was the best close to a fantastic weekend, finishing the two-day event with a big party and a fun set of music.