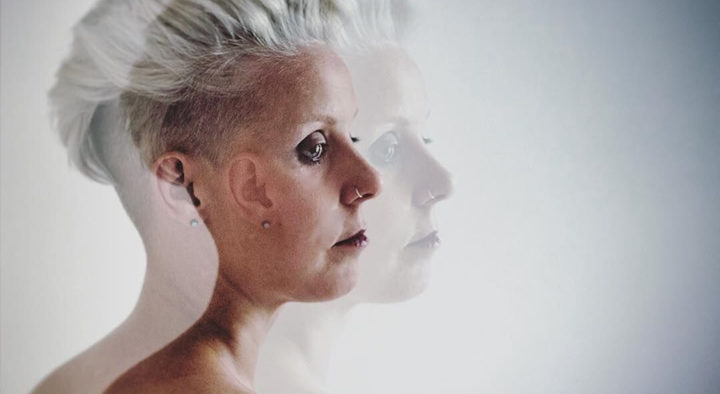 From deep house to techno, but always with feeling. Just Her’s trademark melodies and vocals have secured her releases with world class labels such as Get Physical, Anjunadeep & Global Underground, achieving a wealth of Beatport chart positions, an Essential New Tune on Radio 1 and gigs all over the world.

The music bug has always been there – from a childhood hi-fi addict, crafting homemade DJ mix tapes in her bedroom and playing any instrument within reach, to studying Creative Music Production and Lecturing in Music Technology, before taking the leap into full-time production and DJing. First as the driving force behind the duo Him_Self_Her, and then as a solo artist, Just Her has grown and evolved to become a major player in the Electronic Music scene.

Her debut solo EP ‘Flatline’ on Suara made waves across the underground, gaining plays from an array of industry greats, from Maya Jane Coles at DC10 Ibiza, to Agoria at Treehouse in Miami. More recently, an original EP on Spanish label Sincopat demonstrated the maturity and versatility in her productions, incorporating elements of house, deep house and techno, riding high in the Beatport charts and gaining support & plays from the likes of Sasha and Joyce Muniz.

A self-confessed multi-tasker, Just Her has also found the time and skills to establish her own brand ‘Constant Circles’ – a unique concept in which music & contemporary visual art are combined, with successful label parties across the UK & Europe and art exhibitions in Brighton and London already accomplished, plus many more in the pipeline.

Add to this a solid reputation for technical prowess and a dynamic energy on the decks, with sell-out shows from South Africa to Lebanon to Ukraine, and it is clear why Just Her continues to develop a loyal base of fans from around the globe.

Sum up this podcast in 10 words…
A ride from electronica to deep techno. Strap yourself in 🙂

What’s your personal favourite track on it?
It’s kind of impossible to say, as these are all tracks that I really love, and I’ve included a few from artists that I’m working closely with, such as a track from Nandu’s incredible new album on Connected, Bruce Loko’s remix of my track on my label Constant Circles, and a beautiful track from Joris Biesmans who will hopefully be releasing on Constant Circles in the near future too. I’ve also included “Retrospective” which is the track I’m most proud of from my own productions.

I guess if I have to pick a favourite without influence though, it would be the opening remix from DJ Tennis. Just a stunning vibe and amazing vocal.

What’s the special ingredient in this mix?
I’d like to say eclectic track selection, and long seamless mixes.. hopefully people will agree!

What’s the best gig you’ve played recently?
I’ve had so many amazing gigs lately it’s hard to pick one, including a tour of India, where I played in Delhi, Hyderabad and Bangalore, which were all incredible. I was also lucky enough to make it to Burning Man this year and played on an art car called Airpusher Collective, which was insane.

What have you got coming up?
I have a super busy autumn gig wise! I’m in Liverpool this weekend, and then in October I’m off to ADE to play at the SINCOPAT showcase, before I head across the pond for my first official USA tour at the start of November, playing shows in San Francisco, Las Vegas, Los Angeles, Minneapolis and New York.  I then have a mini UK tour at the end of November, with Constant Circles label showcases in Bristol, Brighton and London.

I have a couple of big releases incoming before the end of the year too, but Im not allowed to announce the details yet! I’m also currently working on a remix of Jonas Woehl for my label Constant Circles, a release on House Music With Love, and EPs for Sincopat & Einmusika for early 2019.

And finally, do you have a special message for our readers?
Just be kind, always.

Premiere: Just Her & Nandu – Away 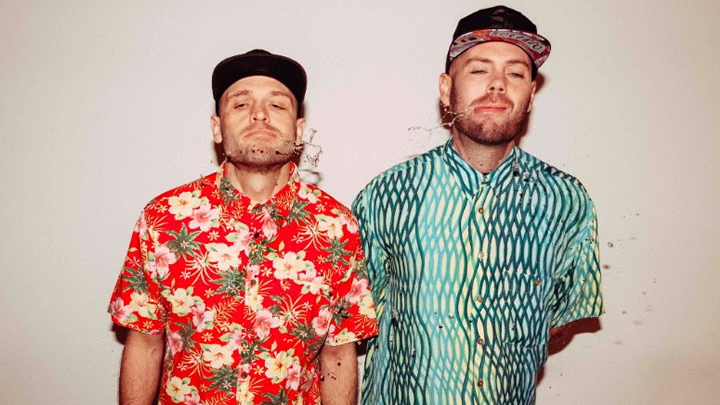