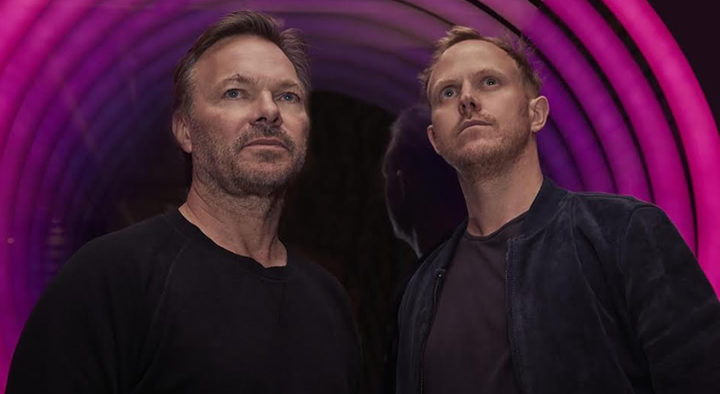 After an extended break, Pete Tong & John Monkman are back together once again.

The UK pair have had a long, illustrious history in collaboration. The BBC R1 titan and the Beesemyer Music founder are the men behind a range of top quality cuts such as Kompakt weapon ‘Phoenix’ and ‘The Bumps’ on Coyu’s Suara.

After sitting down in Tong’s studio in California earlier this year, the twosome makes their long-awaited return to the fore with ’Placebo‘. The new collab sees Tong and Monkman craft yet another engrossing addition to their already respected legacy. ‘Placebo‘ is a sprawling slice of techno that builds from a restrained yet powerful opening to an emotive roof-raising climax. ‘

Mix of the Day: John Monkman