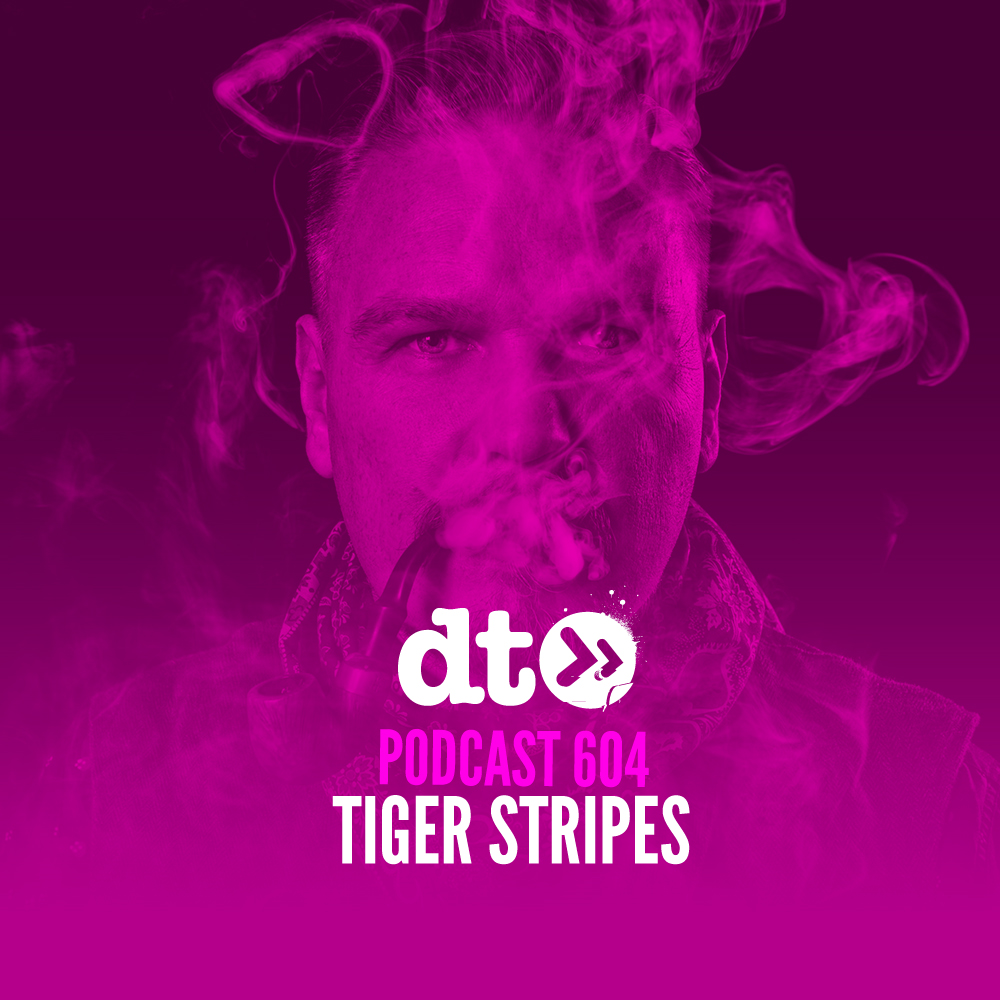 Tiger Stripes’ reputation as an artist has been firmly cemented, having released music via a plethora of heavyweight underground imprints including the genre-leading labels, Drumcode, Hot Creations, Knee Deep in Sound, Truesoul

Stockholm based Mikael Nordgren, aka Tiger Stripes has wasted no time forging a solid international career as a prestigious and sought-after underground producer, remix specialist, and DJ. As Tiger Stripes he has toured the world’s premier clubbing destinations, playing his deep techno and futuristic tech house to sell out crowds from Berlin to Miami and back again. Having now released music via a plethora of heavyweight underground imprints including the genre-leading, Drumcode, Hot Creations, Knee Deep in Sound, Truesoul, Desolat labels, Tiger Stripes’ reputation as an artist to sit up and take note of has been firmly cemented.

He brings his techno touch to Hot Creations for his debut EP on the label this summer, titled ‘ Jack My Yum’, which is due out on Friday 6th July and today, he joins our podcast series. Listen to it below, on Spotify or iTunes here

Sum up this podcast in 10 words…
A set full of floor raisers, exclusive edits and future classics.

What’s your personal favourite track on it?
Has to be my new track ”Jack My Yum” out on Hot Creations. I’ve been playing it in my sets for quite a while now, with great reactions, so it feels fabulous that it’s finally out there!

What’s the special ingredient in this mix?
I try to make my DJ sets an exclusive party experience using the unreleased edits that I make in the studio of other people’s tracks that I really like. Giving them a touch of my sound. So a couple of these in the mix here as well. For example, the edit of 2000 And One’s ”Pecan” is a favorite to play out in the clubs.

What’s the best gig you’ve played recently?
I had such a good time on my last Australia tour with just the perfect ending at the Chinese Laundry club together with Luigi Madonna.

What have you got coming up?
I’ve just signed a new EP to Drumcode. 3 tracks, feels massive! I hope it will reach you real soon.

And finally, do you have a special message for our readers?
Yes, don’t miss out on the upcoming release from my own label Strange Idols. It’s coming from Berlins own Kristin Velvet and the EP is called ”Insane”. The title track is included in this mix. Check it! I’ve also signed a monster EP from Vonda7, including a remix from me, coming out in October!