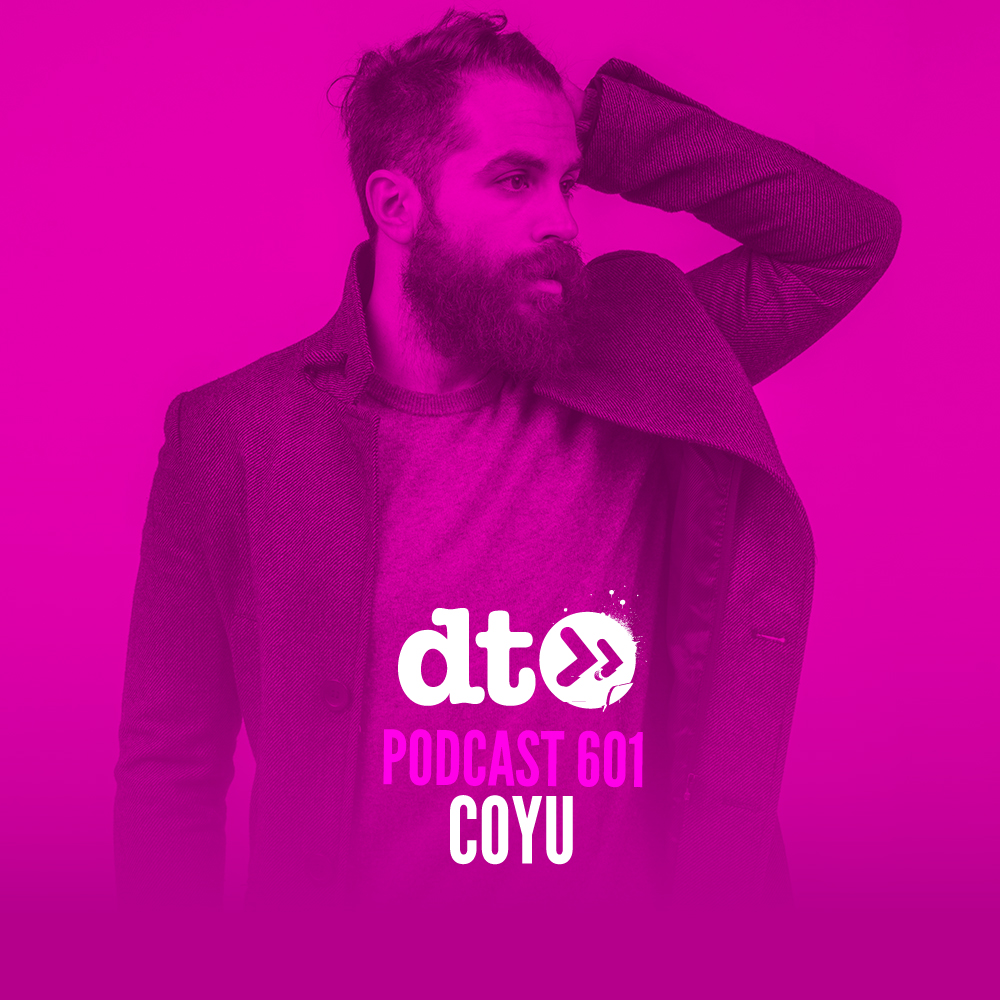 ‘The Big Cat’, Catalan DJ/producer better known internationally as COYU is the priest of the Suara house and techno temple which is without a doubt one of the most prominent imprints in the worldwide electronic music scene, reached #1 on both Beatport and Resident Advisor.

Following a flurry of great remixes for the likes of Fatboy Slim (Skint), Joseph Capriati (Drumcode), Pete Tong & John Monkman (Suara), MOBY & Skylar Grey (Little Idiot) just to name a few, he is steadily signing no less groovy original tracks such as “The Cat” (Hot Creations), “Apparition” (Noir), “Profound Pleasure” (Defected) or the already classics “Balls” and “Y.E.A.H.”, both released on his beloved Suara. From his very great ‘hit’ “El Baile Alemán” (Liebe Detail, 2009) Coyu has released also on many other labels such as Get Physical, Bedrock, Cocoon, 100% Pure, Systematic, etc.

Coyu is podcast 601 on data transmission and he plays on The Ark this summer, for more info Click Here.  Listen to it below, on Spotify or iTunes here

Coyu returns with the fourth instalment of the Technostalgia series
Grahame Farmer December 9, 2020

Coyu & Moby team up for ‘I May Be Dead, But One Day The World Will Be Beautiful Again’
Grahame Farmer September 26, 2019

Coyu returns with the fourth instalment of the Technostalgia series

Coyu & Moby team up for ‘I May Be Dead, But One Day The World Will Be Beautiful Again’